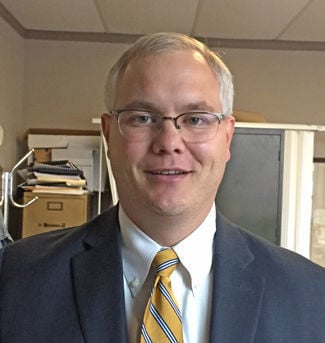 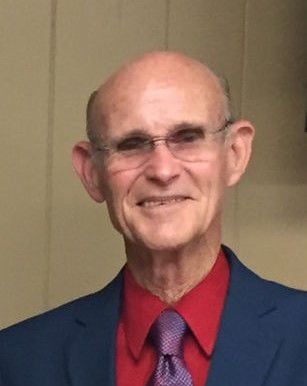 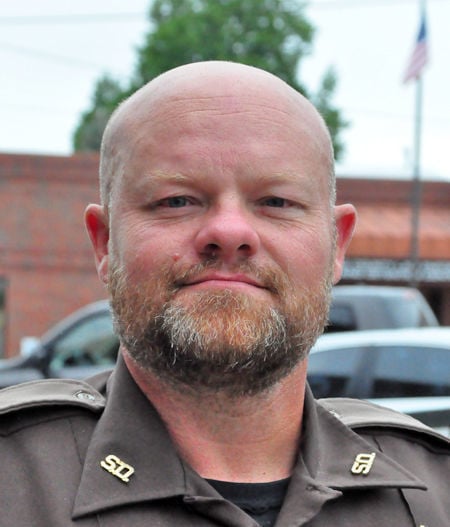 In statements on their department’s Facebook pages, both Massac County Sheriff Chad Kaylor and Massac County State’s Attorney Josh Stratemeyer say the executive order from Gov. JB Pritzker to stay home and not congregate, is unconstitutional.

In Kaylor’s post he said, “Throughout history, the sheriff has been known as the keeper of your constitutional rights. When I took the office of the sheriff, I took an oath to continue that tradition. It became clear to me that the governor’s executive order was not enforceable by law enforcement. The order was not drafted by a legislative body; therefore, it is not a law. The order was not signed by a judge. I have given great thought on how to handle the governor’s executive order. I have tried to balance public health with the Constitution of the United States. Ultimately, the Constitution and the Bill of Rights are the law of the land. Each person is free to speak and have your own opinion. You are free to assemble, and you are free to worship. Therefore, the Massac County Sheriff’s Office will not be enforcing the governor’s executive order. We cannot legally enforce the order as it stands. Law enforcement must have a state statute to enforce any order or a judge’s signature on an order to enforce it.”

Kaylor does ask residents to use common sense and practice social distancing to protect themselves during the pandemic, and to respect others decisions to follow the orders.

Stratemeyer agrees. “Due to my concerns regarding the constitutionality of the executive order and concerns regarding the enforceability of the order, the Massac County State’s Attorney’s Office will not prosecute businesses or churches for reopening and will not prosecute individuals for leaving their homes for non-essential travel as long as they are not doing so in a manner which recklessly endangers the life or health of other individuals,” he said in his statement.

Both Stratemeyer and Mayor Billy McDaniel remind businesses to keep state agencies in mind, and the action they could take, in the form of state and local issued licenses, permits or exemptions. The state’s attorney’s office can only prosecute criminal cases.

“This office cannot advise what, if any, penalties businesses that hold these types of licenses may incur from other state agencies or municipalities if they choose to comply with the executive order. Further, the state’s attorney’s office cannot advise individuals and businesses as to how state and municipal police departments the department of public health or other prosecutorial bodies will handle violations of the executive order,” said Stratemeyer.

“As the city did not close the businesses, the city does not have the authority to open them. Like every other citizen, I believed that this order would be effective for 30 days and then we would return to something closer to “normal.” So, the city complied with the request of the governor and announced the restrictions and instructions that we were given. We followed the guidelines provided by the Illinois State Police (ISP) the Department of Commerce and Economic Opportunity, and the Illinois Department of Public Health (IDPH) and complied with their requests for assistance at the local level. Unfortunately, even after 40+ days we have not been able to re-open as we would like,” McDaniel said in a statement on Wednesday.

Some residents want businesses to reopen. During the citizen’s request at the Metropolis City Council meeting Monday night, Brian Anderson, pastor of Eastland Life Church, requested the city council and aldermen to consider reopening businesses in Metropolis. “I come to you on behalf of the citizens of Metropolis that I believe are suffering right now through the situation we find ourselves in,” said Anderson.

Anderson talked about the preamble of the Declaration of Independence, the Constitution and the 14th Amendment and rights those documents give citizens. He also spoke about the separation of powers between the executive, legislative and judicial branches of government.

At the end of the meeting, four aldermen voiced their agreement with Anderson saying they back his request to open up the city — Daryl Neill, Don Canada, Jeremy Holley and Chad Lewis.

“I tend to agree with Mr. Anderson. We need to get to some sort of regularity. I think we can open businesses with precautions and limits of how many people can be in the stores, and barber shops and beauty shops. I think it will be a good time to do that. A lot of people are suffering. I would support that, and I would stand behind that decision,” said Neill.

McDaniel said his office gets numerous complaints on this issue, both for and against reopening, and all calls are being referred to ISP and the IDPH and S7HD, which are the lead agencies during the pandemic.

“We ask only that you pray about and give careful thought to any decision you make. Regardless of your decision or choices, please be mindful of your families, customers, church members and neighbors and follow safe and healthy practices — safe distancing, frequent hand-washing, careful disinfection and cleaning and wearing masks when recommended,” said McDaniel.