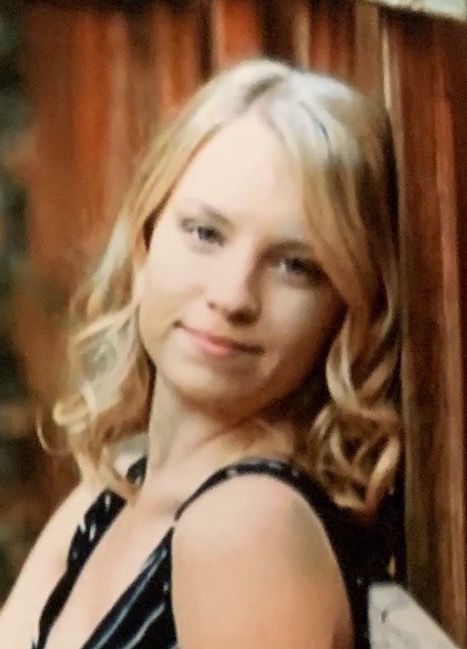 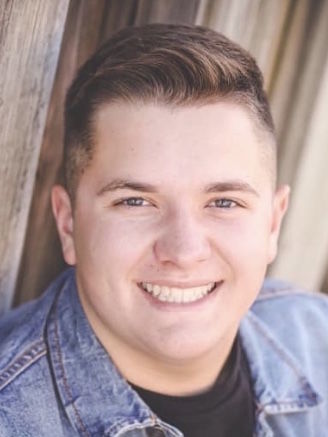 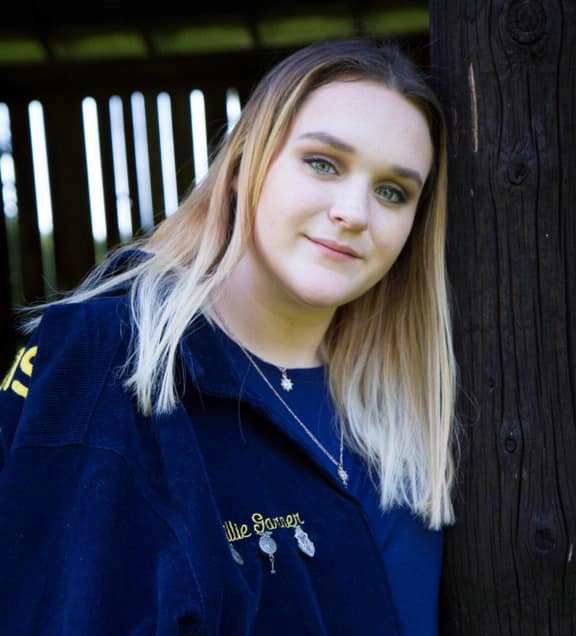 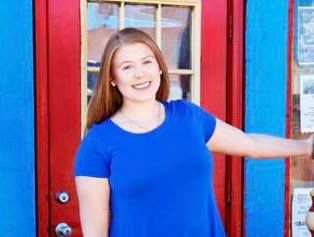 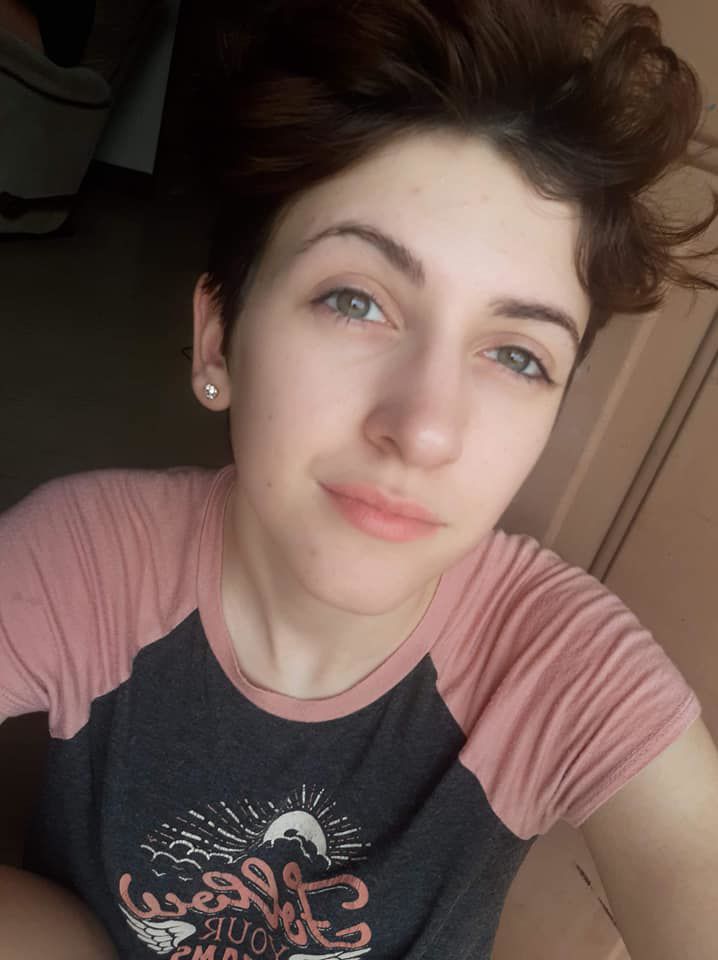 The scholarship program is open to students in Massac County who plan to pursue studies in home and community education, environmental sciences or agriculture.

Oliver is the daughter of Jeff and Karen Oliver. She has been active in FFA, FCA, choir, softball, track, math team, volleyball and National Honor Society while attending MCHS. She has been active in her church by going on mission trips and volunteering with the Massac County Fire Department. Cody Smith, one of her agriculture teachers, says she has demonstrated outstanding leadership abilities. She plans to attend Lee University in Cleveland, Indiana, to pursue a degree in psychology.

Westbrooks is the son of Chad and Stacey Westbrooks. He has participated in many extra-curricular activities while at MCHS, some of which include the Fellowship of Christian Athletes, president of National Honor Society, math team, Key Club, student council, baseball, concert band and the WYSE team. Westbrooks is a former 4-H’er, and has been involved with his church, participating in mission trips to Haiti and Chicago. He assists with the children ministry program at his church and directed the junior high band. He plans to attend Union University in Jackson, Tennessee, to pursue a degree in worship leadership.

Cox is the daughter of Reggie and Karen Cox. She is an honor student with 18 hours of college credits from Shawnee Community College (SCC). Cox has been in many extracurricular activities while at JHS, including Scholar Bowl, WYSE team, Beta Club, FFA, student council, yearbook, FCA, volleyball, basketball and a class officer. She has also been active in 4-H and 4-H Federation, and participated in the 4-H Teen Teaching Program. Cox has participated in church mission trips, and helped with Children’s Church and VBS. Her teacher stated that knowing Cox has blessed her life. She will be attending SCC to complete her general studies before furthering her education.

Garner is the daughter of Eric McClellan. She has been Beta Club president, FFA president, class president and Interact Club vice president. Additionally, she has been a member of the Scholar Bowl Team, a 4-H teen teacher, FCA, and played basketball and volleyball. Her FFA advisor said she is one of the most responsible, mature and all around best students she had ever worked with. Garner plans to attend SCC to complete her general studies and transfer to Murray State University to pursue a degree in interior design.

Vizard is the daughter of Jennifer Caulfield. She has been involved in cheerleading, Scholar Bowl, track, art guild and yearbook. She also volunteers at her church food pantry. Her social studies teacher said one thing that stood out to him was that Vizard is hard working and compassionate for others. She plans to attend SCC to pursue a degree in education.