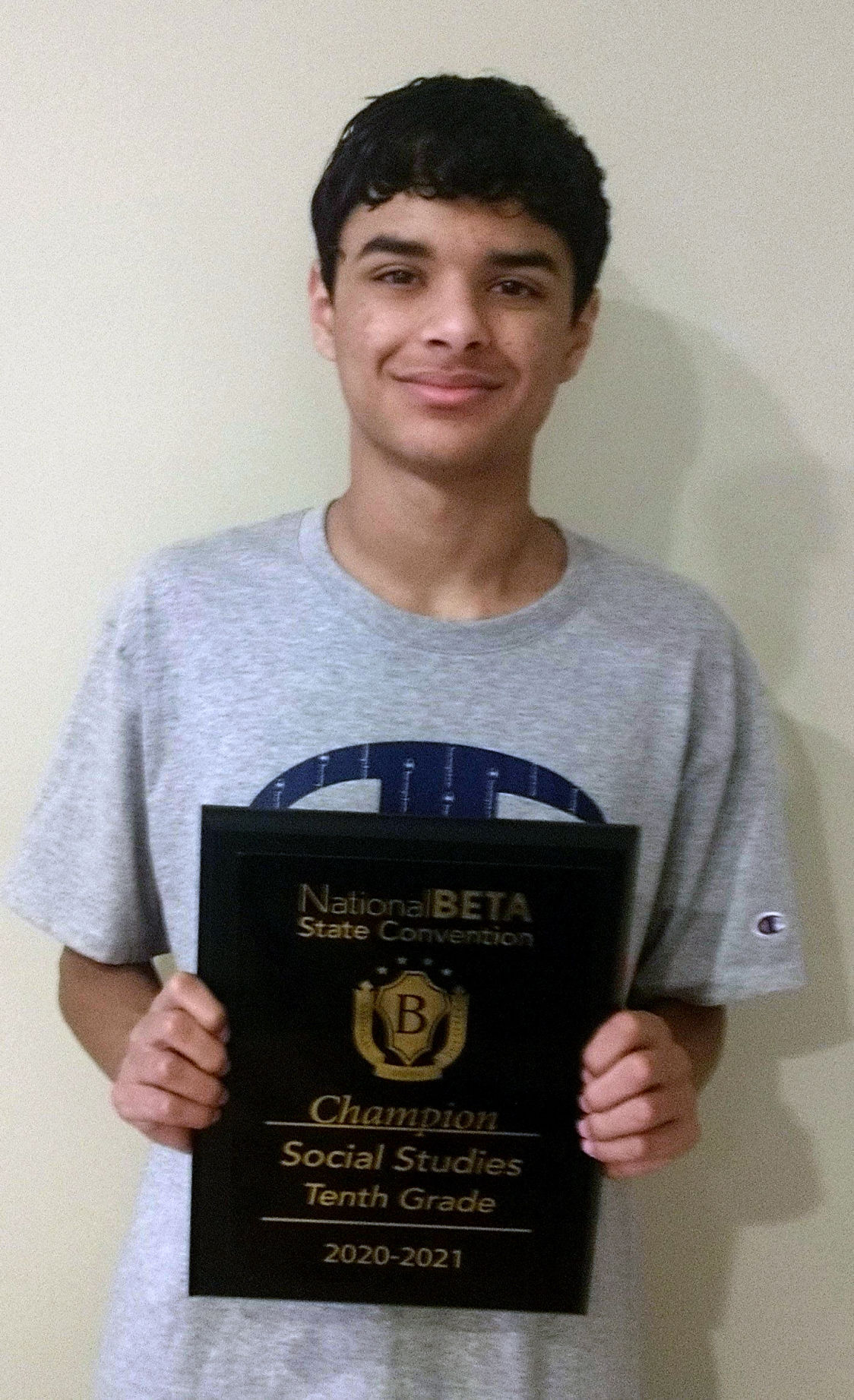 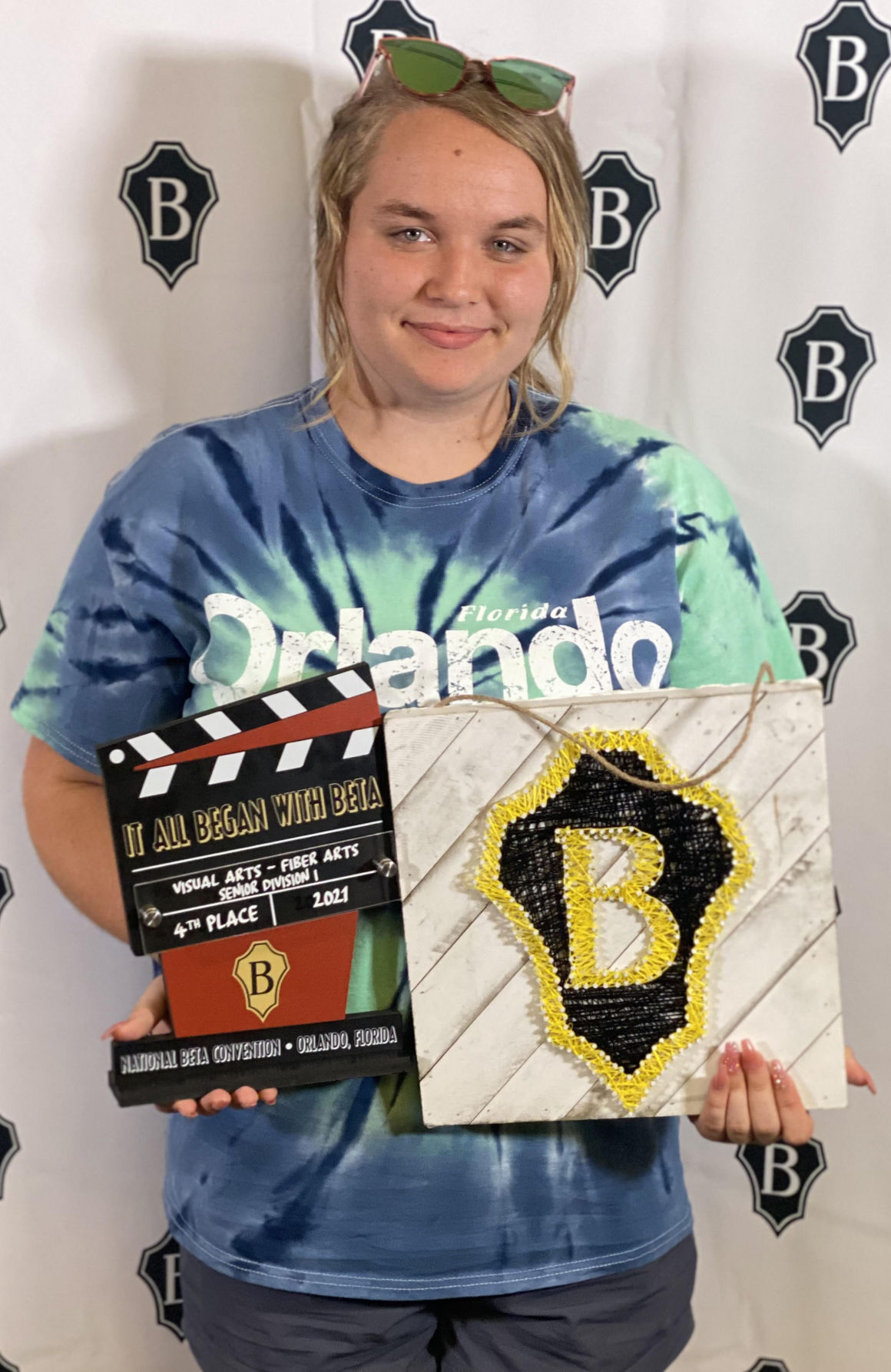 “With state competition being held 100% virtually, a first for many Beta Clubs across the nation, this was a unique experience for students,” said club sponsor Ethan May.

Hayden Forthman, sophomore at the time, was the State Grand Champion in Social Studies, Division I.

Other students and their awards were:

JHS Beta Club had one entry in the following divisions and won:

Keeling, sophomore at the time, placed fourth in the Visual Arts division at nationals.