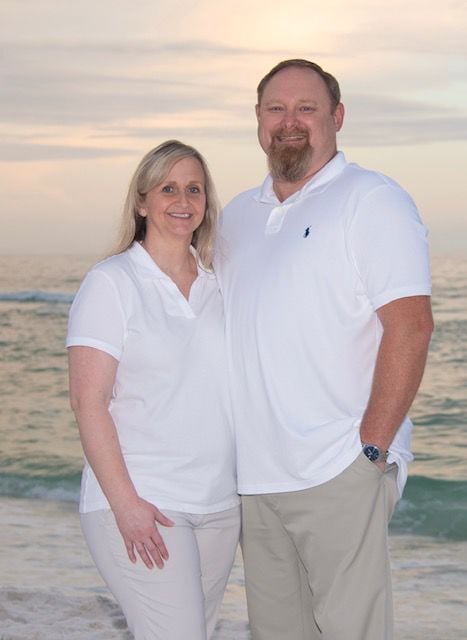 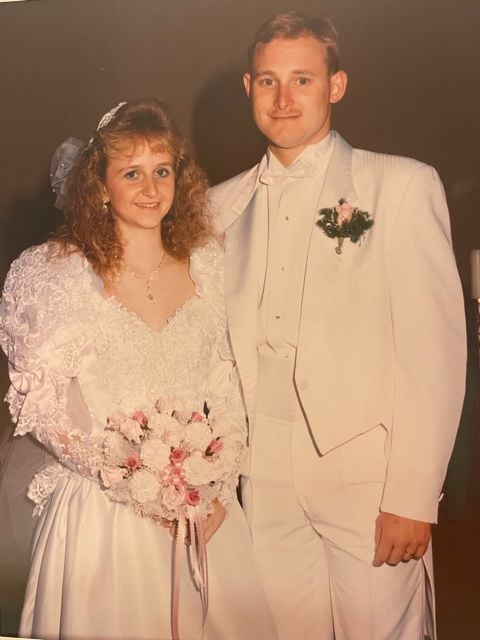 The Johnstons were married on Sept. 28, 1991, at St. Rose of Lima Catholic Church in Metropolis with Father Joseph Trapp officiating. The late Jon Devers was the best man. Stacey Hemphill Oderra was the maid of honor.

Mrs. Johnston, the daughter of Mark and Barbara Worthen, is a budget analyst. Mr. Johnston, the son of Rhonda and Carl Horn, is a manager at DCS Corporation and is retired from the Air Force. Both are graduates of Massac County High School. He joined the Air Force in 1989. The couple was stationed in Missouri, Germany, Illinois and Alabama and settled in Florida when he retired after 22 1/2 years on active duty.

The couple have two children, Brooke Johnston and Bradley Johnston, both of Crestview, Florida.