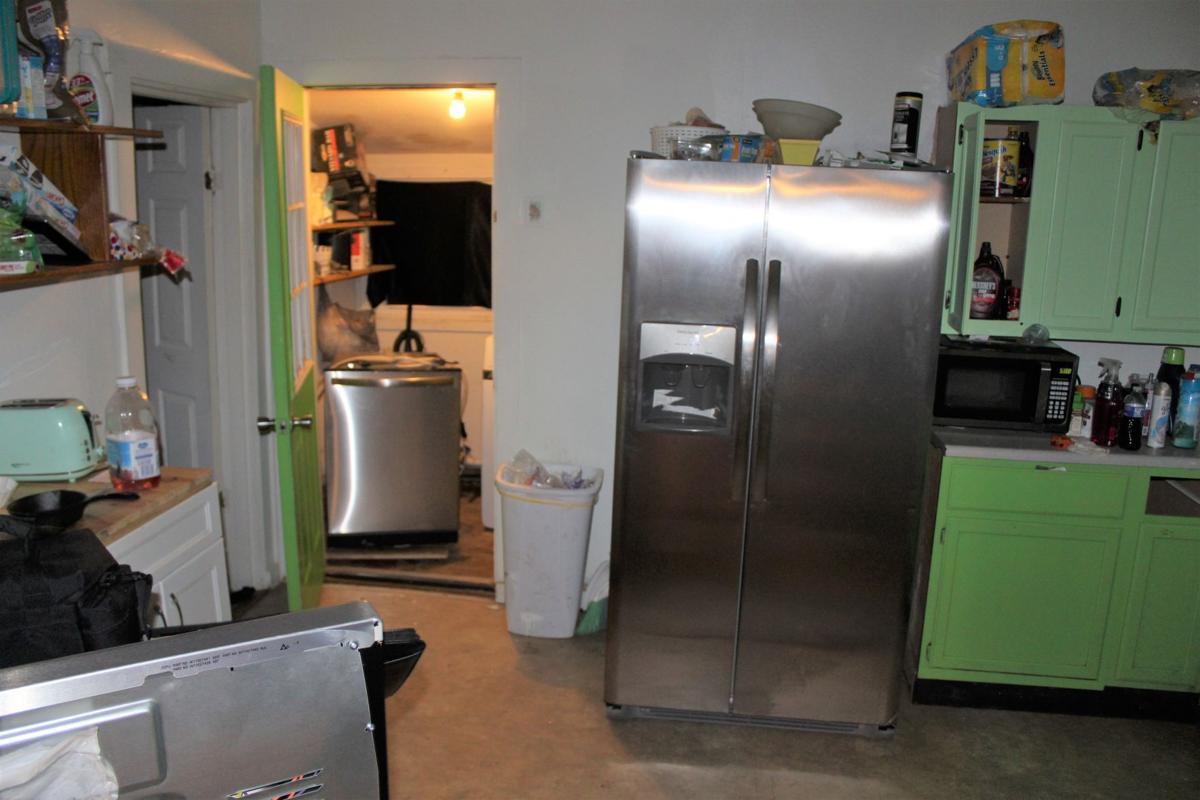 A stolen dishwasher, refrigerator and range were located in Leonard Greenfield’s home. 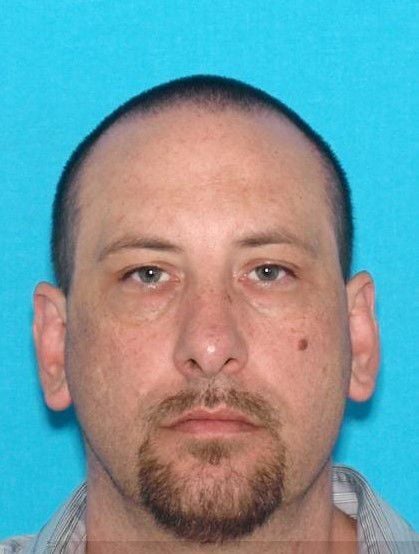 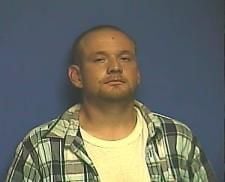 One man has been arrested and another is sought in connection with break-ins at numerous manufactured homes on a storage lot owned by Kentucky Dream Homes on Coleman Road.

The break-ins were reported to the Paducah Police Department on Nov. 25. Dishwashers, ranges, refrigerators, water heaters, sinks and other items were stolen. Detective Eric Taylor began an investigation and soon learned one of the stolen dishwashers was being sold by Joppa resident Raymond Derry.

During an undercover operation, Taylor contacted Derry and made arrangements to purchase the dishwasher. When Derry arrived for the sale, he was arrested by Massac County authorities and Illinois State Police. Paducah detectives, along with Illinois authorities, searched Derry’s home and located several of the stolen items. They were released to a representative of Kentucky Dream Homes.

During an interview, Derry told Taylor he had committed the burglary with assistance from Leonard Greenfield. He said some of the other stolen items could be found in Greenfield’s possession, so authorities obtained a search warrant and searched Greenfield’s home. There, they found three dishwashers, a refrigerator, a range and other items stolen from Kentucky Dream Homes.

The investigation is continuing.