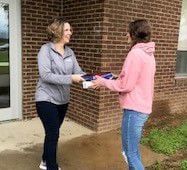 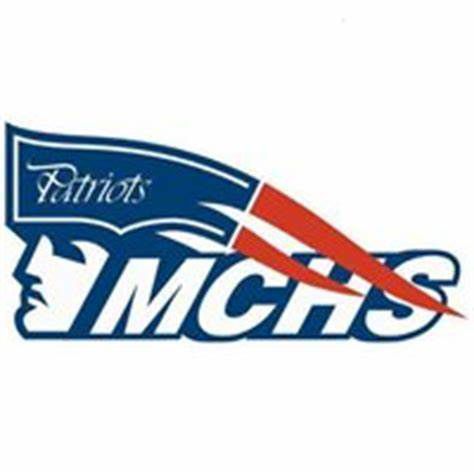 Graduation ceremonies for 2020 high school and college seniors will be like something no one has ever experienced. With stay at home orders in place through the end of May from Gov. JB Pritzker during the worldwide health crisis, all school events have been canceled, including the year-end graduation ceremony.

Across the country, schools are having to be creative in choosing how to honor their seniors while still maintaining social distancing measures.

According to Massac County High School Principal Parker Windhorst, the administration of MCHS has chosen to move forward with a virtual ceremony this year. When weighing the options of postponing the ceremony until later in the summer, Windhorst says some students would not be able to participate. The graduating class of 2020 has over 15 students enlisting in the military with some students leaving as early as May 25 for bootcamp.

Waiting until July would coincide with the refinishing of the gymnasium floors which usually takes three to four weeks. Postponing it even further into August holds the chance of nothing being able to take place at all depending on where the state is with social distancing.

“We want to do something to honor everyone,” Windhorst said.

School officials will be scheduling sessions with seniors May 6-8 from 1-7:30 p.m. to walk across the stage in their cap and gown and receive their diplomas from Windhorst. The students will be allowed to have two family members in attendance to take pictures. The sessions will be videoed by a professional videographer and later pieced together to make a seamless ceremony video.

Also on that day, seniors will receive a care packet containing their college signing day shirt, senior shirt, money they would have received at project graduation and sports letters if they were supposed to play a spring sport.

“It (a virtual ceremony) isn’t ideal, but it is the best option under these circumstances. Looking back, we won’t regret having done something to honor our seniors,” said Windhorst.

Students will be given instructions of what door to enter through, and will be asked to leave immediately to allow for the next group to enter.

“We are really going to have to ask for parents to abide by the restrictions and not show up and not try to take extra pictures, and stick around. There’s a lot of what-ifs. This is the best I think we can do at this point though,” said Massac Unit One Superintendent Jason Hayes.

The ceremony will be live on Friday May 15 at 7 p.m. which was the scheduled graduation date and time. It will be available on the school’s Facebook page and website at mchs.massac.org.