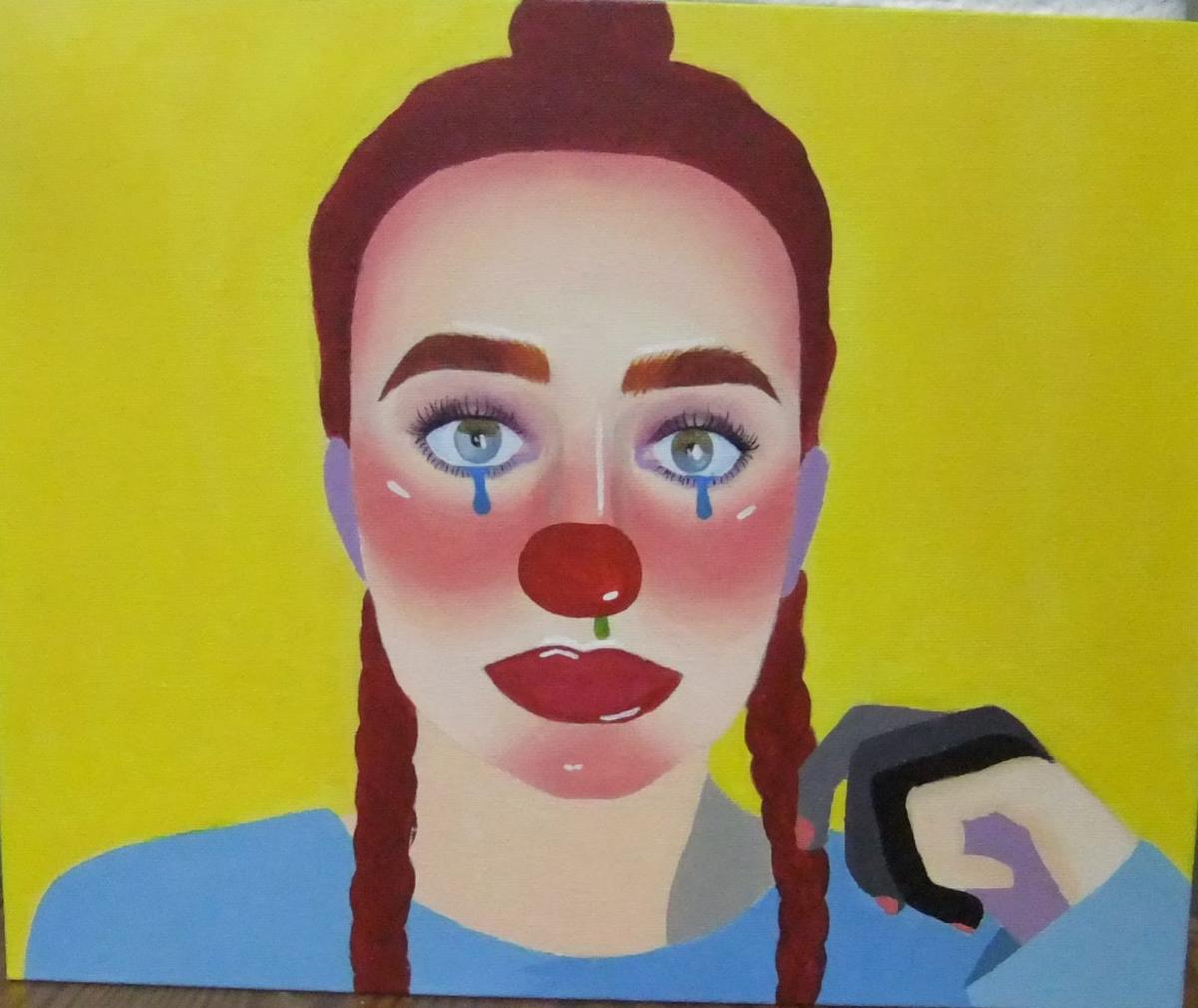 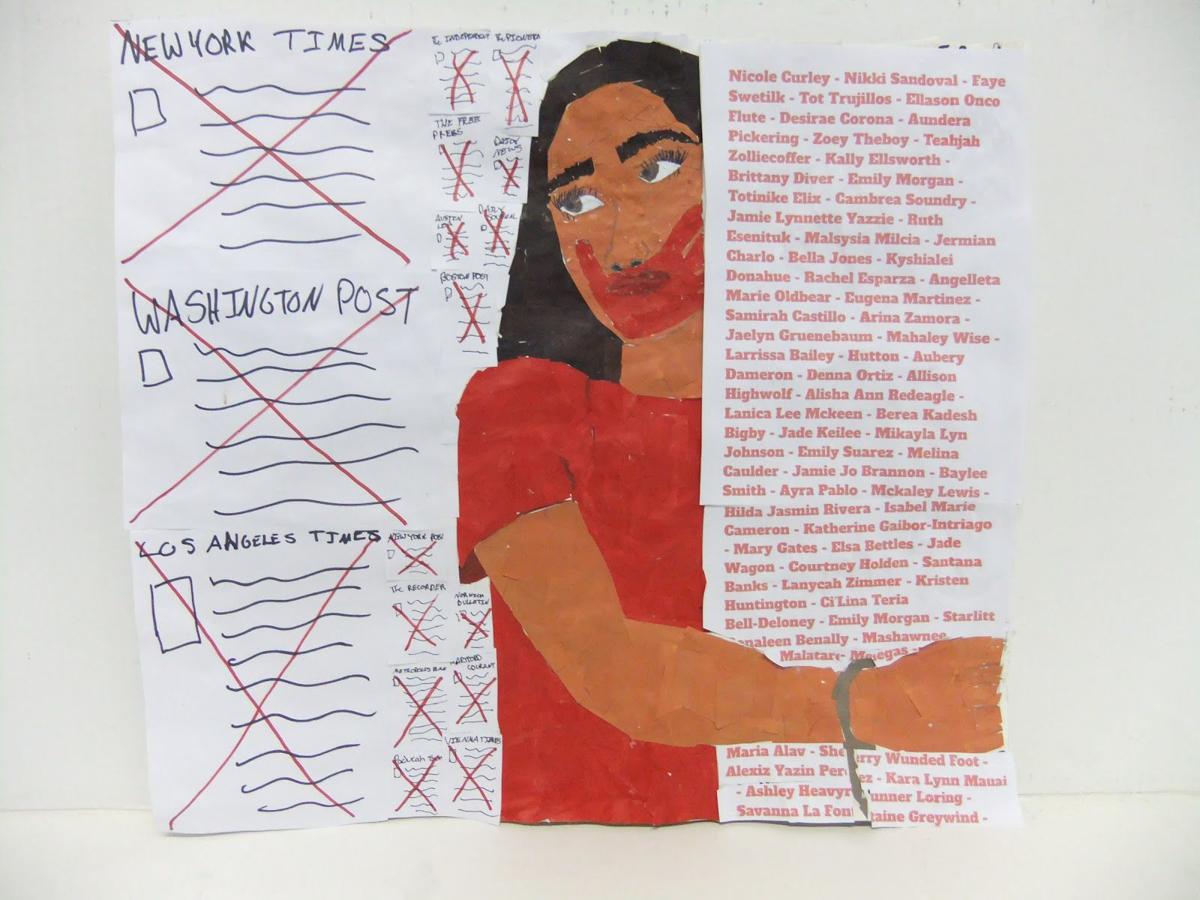 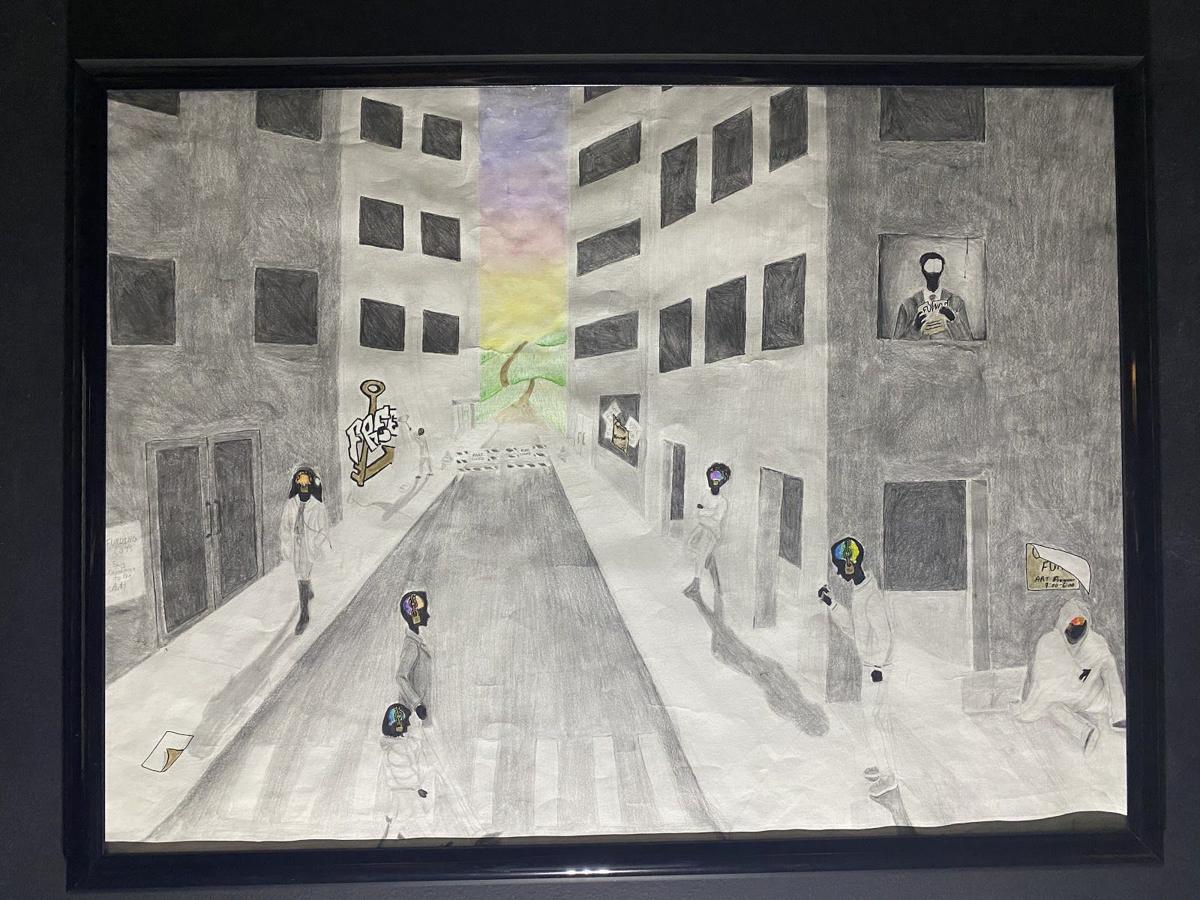 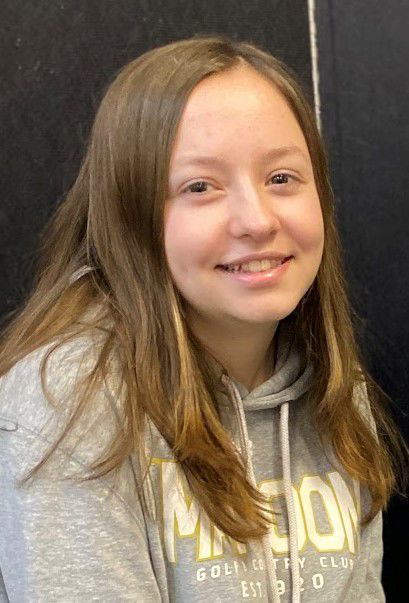 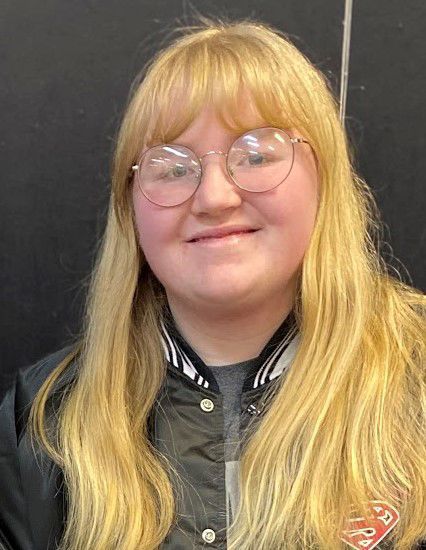 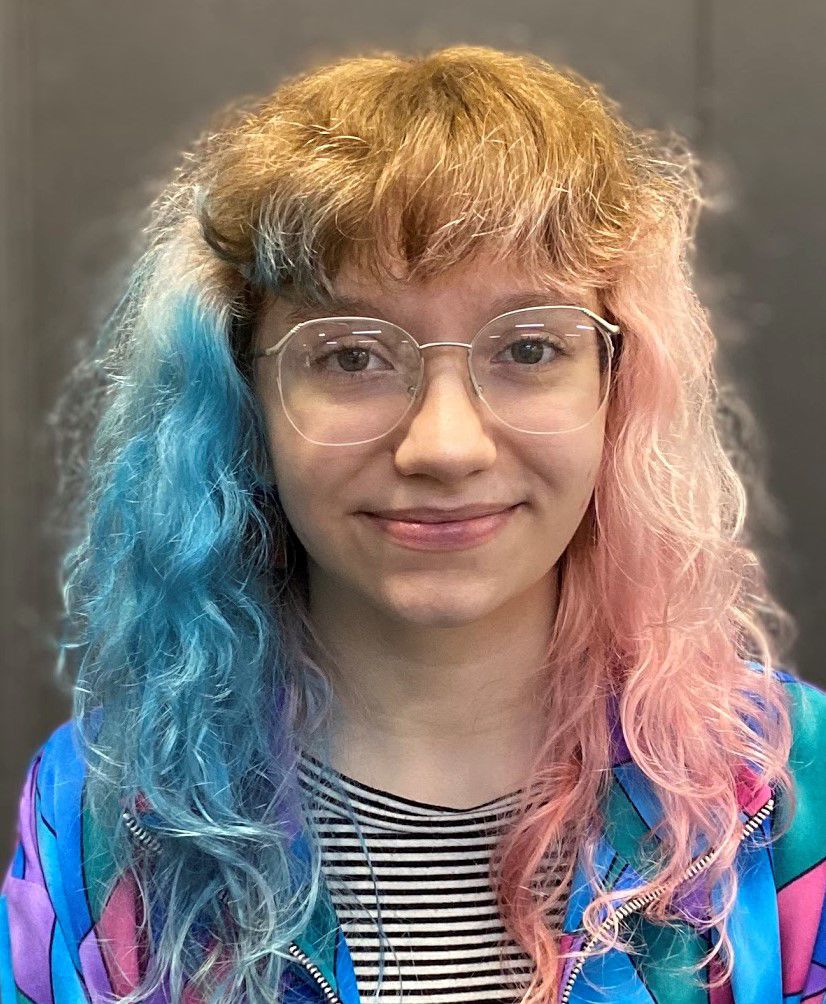 Eden James is a recipient of a two-week studio experience at the Paducah School of Art with tuition, meals and materials covered. Her artwork was entered into the Paducah Yeiser Art Museum Teen Spirit contest. The title is “Absolute Clownery” and is inspired from a selfie.

“I struggled with some of the details, but kept going until I arrived at the clown face. Kind of like Bob Ross’ happy accidents,” said James. James is the daughter of Rhonda James and Steven James.

Two other students, Alex Swafford and Clara Stewart, received a scholarship from the School of Art in Chicago (SAIC) to attend the Early College Program Summer Institute on the Chicago campus in July. Only 15 scholarships were awarded.

Their artwork was entered into the SAIC and Illinois Arts Education Association’s One Great State Art Exchange competition.

The competition requested a response to the theme “More Speech: A Conversation about the First Amendment.”

“I made a collage of a Native American girl, and she was chained to the names of real girls who are or were missing. I wanted to bring awareness and give them a voice because the press is restricting the news about them,” said Swafford. Swafford is the daughter of Zach and Kelli Tirey.

“My piece is meant to make a statement on the government’s support of art programs in schools and the creative voices of students. Without the freedom to create, people can feel trapped and lost, and it is important for the government to support programs that allow kids to express themselves. This is represented by the locks around people’s brains and the towering, dull cityscape. There is a splash of color and hope, but it is blocked off by road block signs,” said Stewart. She is the daughter of Carl and Dacia Stewart.

According to the press release, SAIC believes that artists and writers are everywhere and play an important role as Citizen Artists. A Citizen Artist creates work that is part the culture we live in and the society we build together.