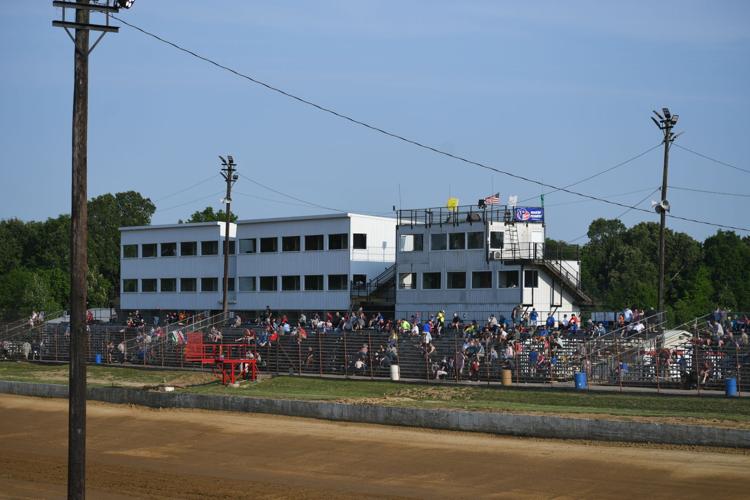 Fans from all across western Kentucky and surrounding states loaded the stands at Paducah International Raceway on Friday, May 20 for the first event in four years. 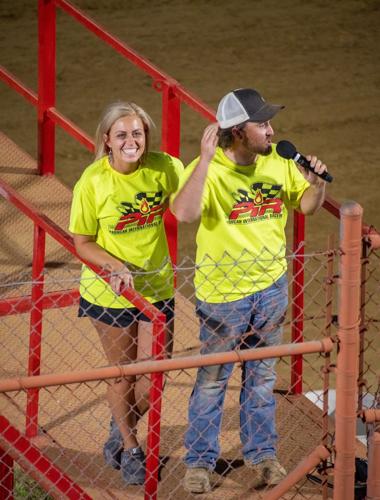 Fans from all across western Kentucky and surrounding states loaded the stands at Paducah International Raceway on Friday, May 20 for the first event in four years.

PADUCAH — For the first time in four years, the dirt and dust flew proudly into the night at Paducah International Raceway. All ages filled the once lifeless grandstands — both new and old racing fans and families who have spent countless decades with motor oil and an engine revving to signal the weekend.

On the night of Friday, May 20, the beloved Paducah International Raceway returned to its glory under the helm of husband and wife Adam and Brittany Elliott on the anniversary of PIR turning 50 years old.

"We saw it as an opportunity, and my husband had to push me toward it because I was initially against it," Brittany Elliott said. "But now I’m glad because we see what it can eventually become."

The raceway began its life in 1972 during the hot and humid glory days of racing in western Kentucky. From there, it housed local and professional greats throughout multiple owners. Notable owners throughout its history include Dale Earnhardt Jr. and later Tony Stewart.

During this time, Adam Elliott began his racing career at Paducah International Raceway while growing up in the Lowes, Kentucky, area.

From there, his love for racing blossomed and eventually led him to bring a place he once called home back to life.

With a packed crowd of 10,000 fans, what was once a dream, became a reality for the Elliott family. Under new ownership, the Elliott family has plans to host concerts and possibly monster truck events in the future.

"Eventually, we want to have concerts, monster trucks, and different things, not just racing," Elliott said. "We want to bring something back to Paducah because you have to travel somewhere to do anything."

The national anthem echoed as Marshall County's Ellie Hack performed with poise throughout the raceway. A prayer for the racers and fans, along with a moment of silence for Calloway County’s fallen Chief Deputy Jody Cash, hushed the crowd before Adam and Brittany Elliott spoke to the public during the first opening ceremony of many to come.

As the engines roared into the night, the official start of Paducah International Raceway's new life began at 9 p.m. It was an emotional moment for the Elliott family, the fans, and the racers who had patiently waited for Paducah's slice of racing heaven to return. It's located at 4445 Shemwell Lane in Paducah.