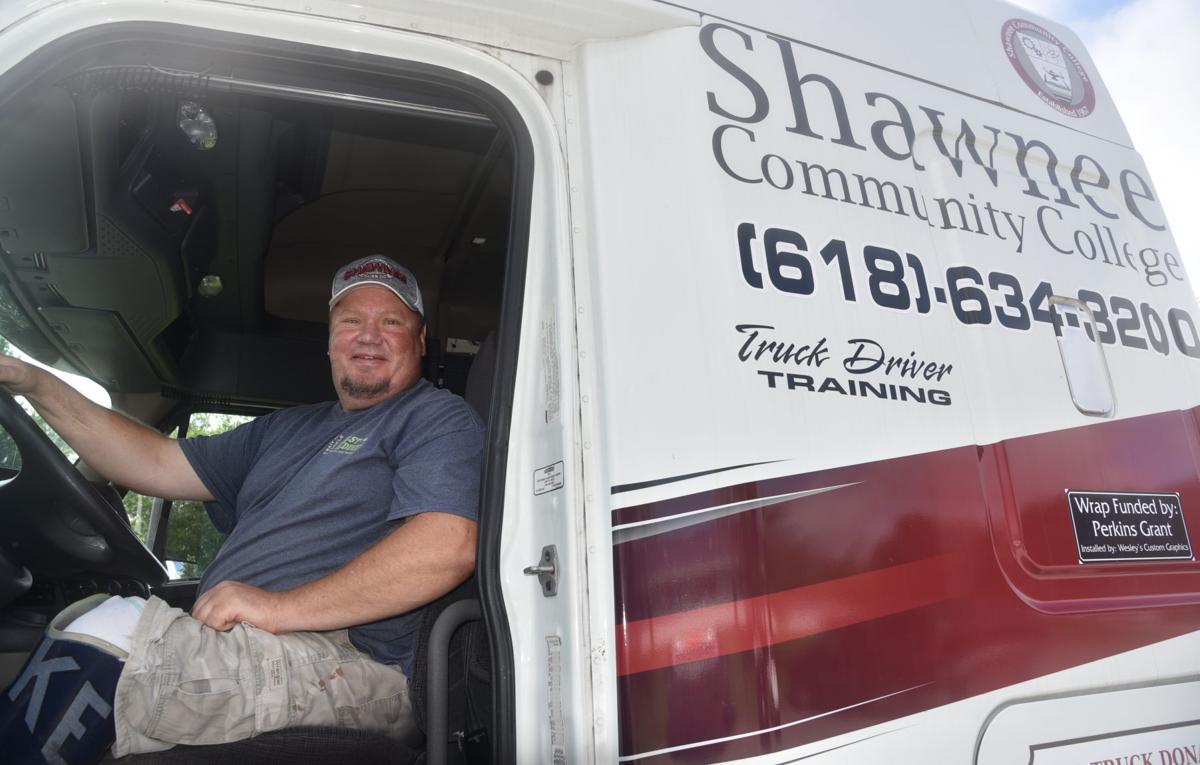 Billy Floyd is looking forward to getting to work after a serious motorcycle accident that resulted in a lower left leg amputation, with the help of Shawnee Community College’s truck-driving program, which features a truck with an automatic shift. 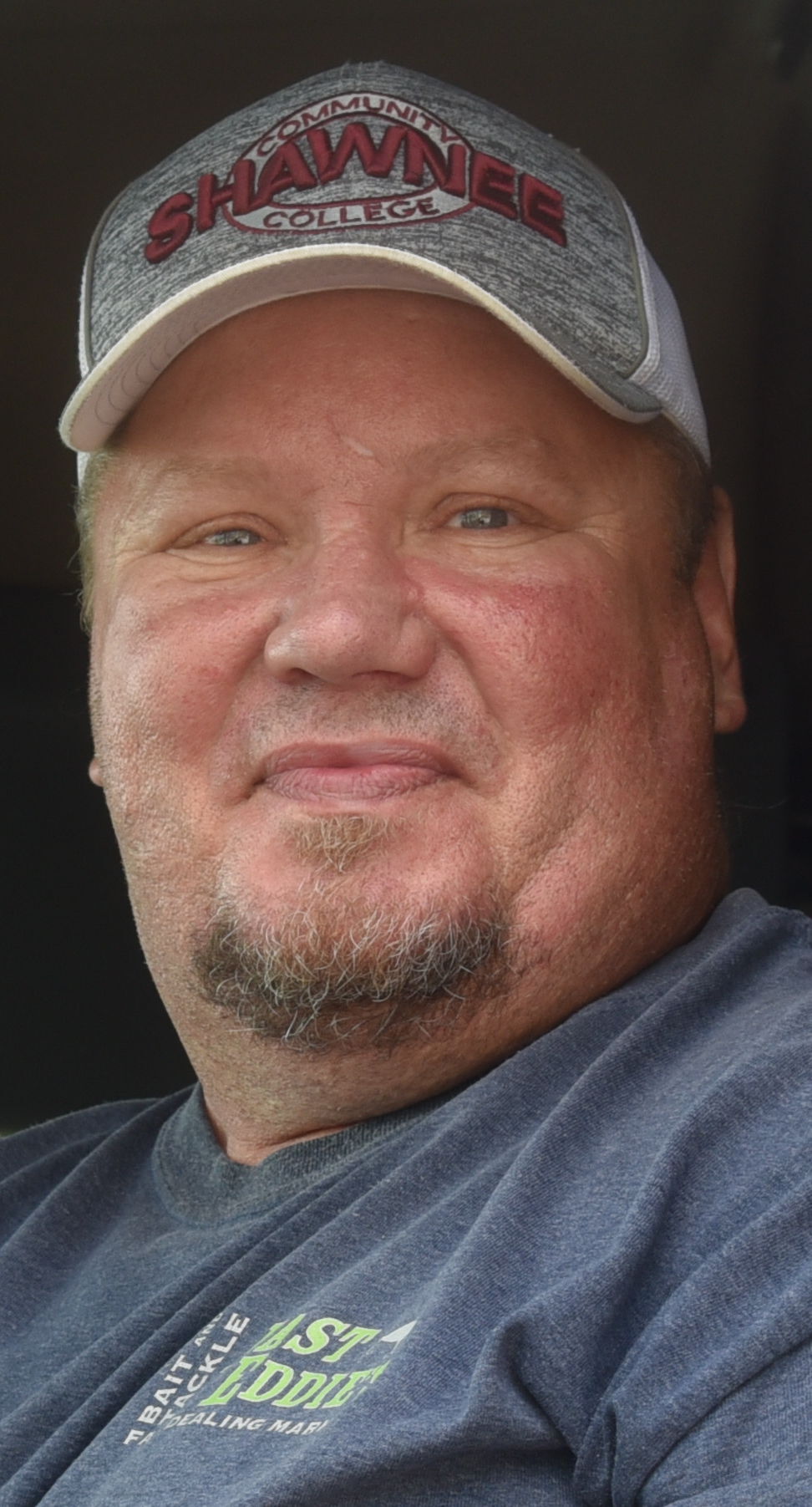 Billy Floyd thought that severe injuries from a 2009 motorcycle accident — which resulted in multiple surgeries, including a lower leg amputation — had changed his life forever.

The aftermath included three weeks in a coma, a broken arm, memory loss, and left him wondering if going on disability was his only option after doctors told him me might not be able to work again.

Before the accident, Floyd was a carpenter/millwright working out of Local 640 in Metropolis.

“I could no longer provide for my family in the way I did before,” Floyd said.

That all changed when a friend him about Shawnee Community College’s truck-driving program, which included a truck equipped with automatic transmission donated to the school by Schwerman Trucking Company in Calvert City, Kentucky.

That friend, Kelly Jennings, is one of the program instructors.

“When she told me about it, I kind of blew it off for a while,” said Floyd, a Pope County resident. “I was just afraid I couldn’t do it. Then I thought, ‘Well I might as well try it.’ ”

He attempted to drive a standard-shift truck at first, but working the clutch with the prosthetic on his left leg proved challenging.

“Then, they told me about an automatic truck and I thought ... man, this isn’t bad at all,” he said. “The first time I got in there I backed up a straight line and everything was great.”

According to Jennings, “We worked with the folks at Schwerman to obtain this truck for people in situations just like Billy. There are many people who have previously been unable to consider a career in truck driving because they couldn’t operate a manual transmission.

“This (automatic) truck opens the door for people to safely operate a truck and provides an opportunity to get back to work.”

Floyd is preparing for a job with Schwerman once he has passed all the required tests and qualifications.

He also hopes his story might help others in a similar situation.

“If there’s somebody out there that has some issues, or a veteran, or whatever, don’t let that stop you from doing anything,” said Floyd.

“It hasn’t stopped me. I don’t want anybody to feel sorry for me or anything like that. I’m kind of a go-getter.”