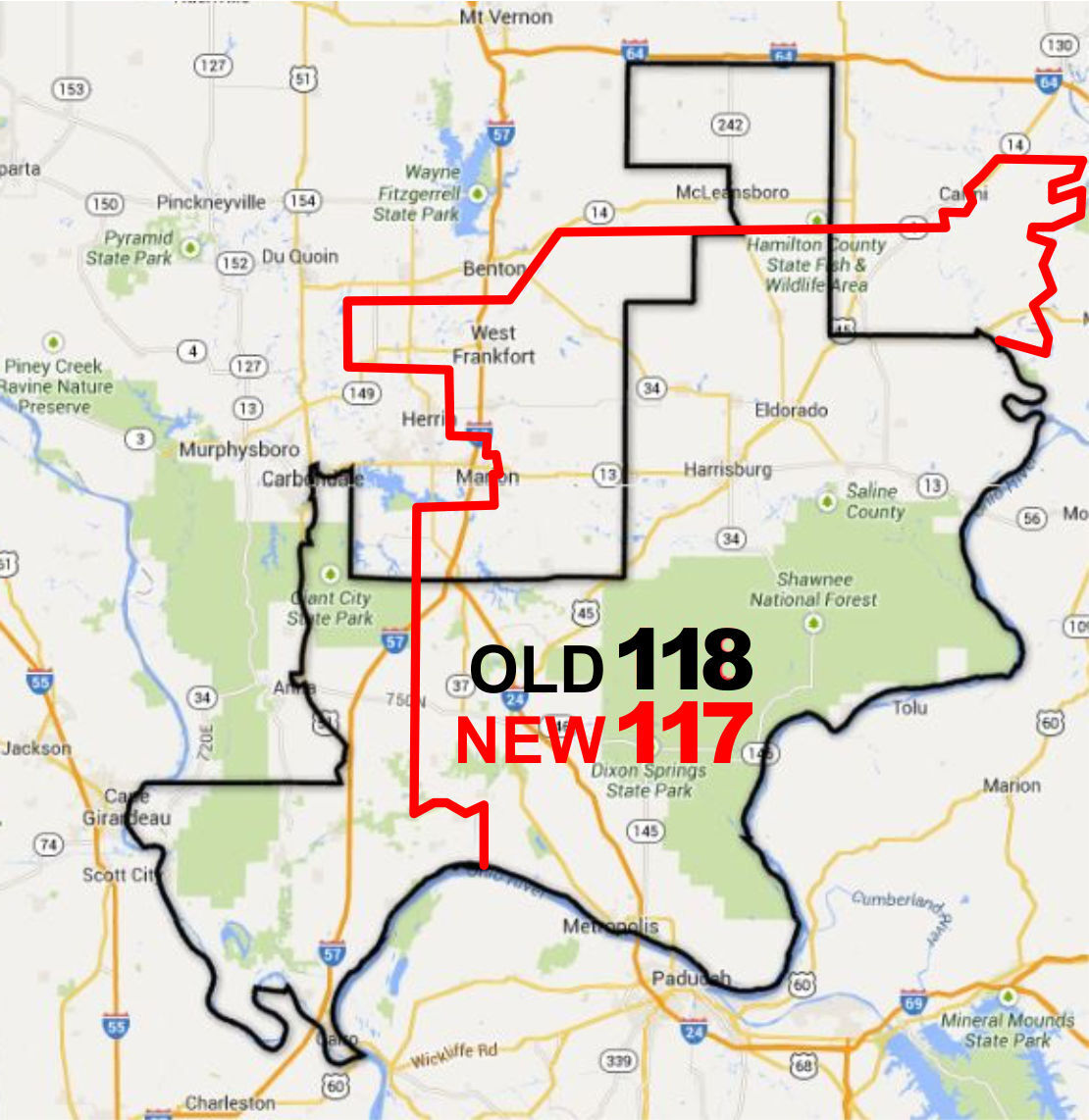 If the proposed new legislative map for the State of Illinois, a portion of what is currently District 118 will become District 117, consisting of Gallatin, Hamilton, Hardin, Johnson, Massac, Pope and Saline counties, as well as parts of Franklin, White and Williamson counties. 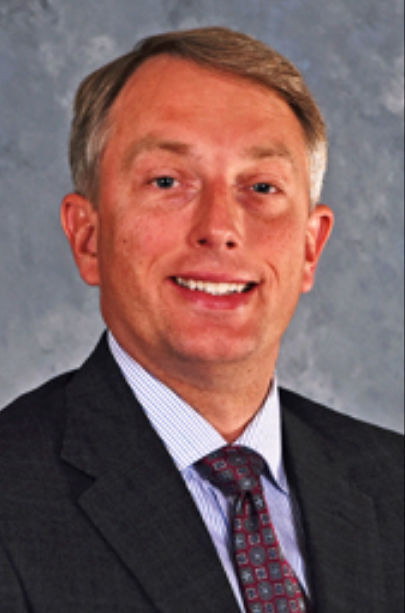 “After dethroning a political dynasty in 2018, I went to work in Springfield to fight corruption, enact pro-growth policies and push back against the Democrat’s never-ending attack on our southern Illinois values,” Windhorst said. “I have amassed a rock-solid conservative voting record of opposing every single tax increase that came through the House, opposing any and all infringements on our Second Amendment rights and defending the lives of the unborn. I look forward to providing southern Illinois a conservative voice once again.”

A former prosecutor, Windhorst led the House Republican fight against Democrats’ anti-police bill last year that weakened deterrents for criminals and made law enforcement’s job of protecting the public much harder. For his efforts, Windhorst was named “Public Official of the Year” by the Illinois Association of Chiefs of Police. This past week, Windhorst was appointed Republican Spokesperson for the newly created House Public Safety and Violence Prevention Task Force.

Windhorst has opposed Gov. JB Pritzker’s continued executive overreach, publicly demanded answers for the governor’s mismanagement of state government throughout the pandemic and stands strong against the extreme liberal agenda of Democrats in Springfield.

“I have a track record you can trust. I’m not swayed by special interests or Springfield power brokers. I represent the people of southern Illinois and nobody else,” Windhorst said.

Windhorst was first elected in 2018 after serving as State’s Attorney and the top law enforcement official in Massac County where he was raised. He attended Massac County schools, Shawnee Community College, University of Illinois and graduated from SIU School of Law. He and his wife Holly have two young children. Holly is the executive director of the Massac County Drug Awareness Coalition. Windhorst is involved with the Metropolis Rotary Club, Metropolis Chamber of Commerce and Shawnee College Saints Foundation Board. He previously served on the boards of the Massac County Mental Health and Cairo Women’s Shelter, as well as coaching boys’ basketball at Unity Elementary. The Windhorsts are active members of their local church, for which he serves as a deacon.

Background on new legislative mapAfter the official 2020 Census data was released in August, state Democrats revised their new legislative map originally passed and signed into law in May. House and Senate Republicans, along with the Illinois Republican Party, have a pending lawsuit against the map that asks the courts to strike it down and be redrawn independent from the General Assembly. The court will decide that case sometime in the next couple months.