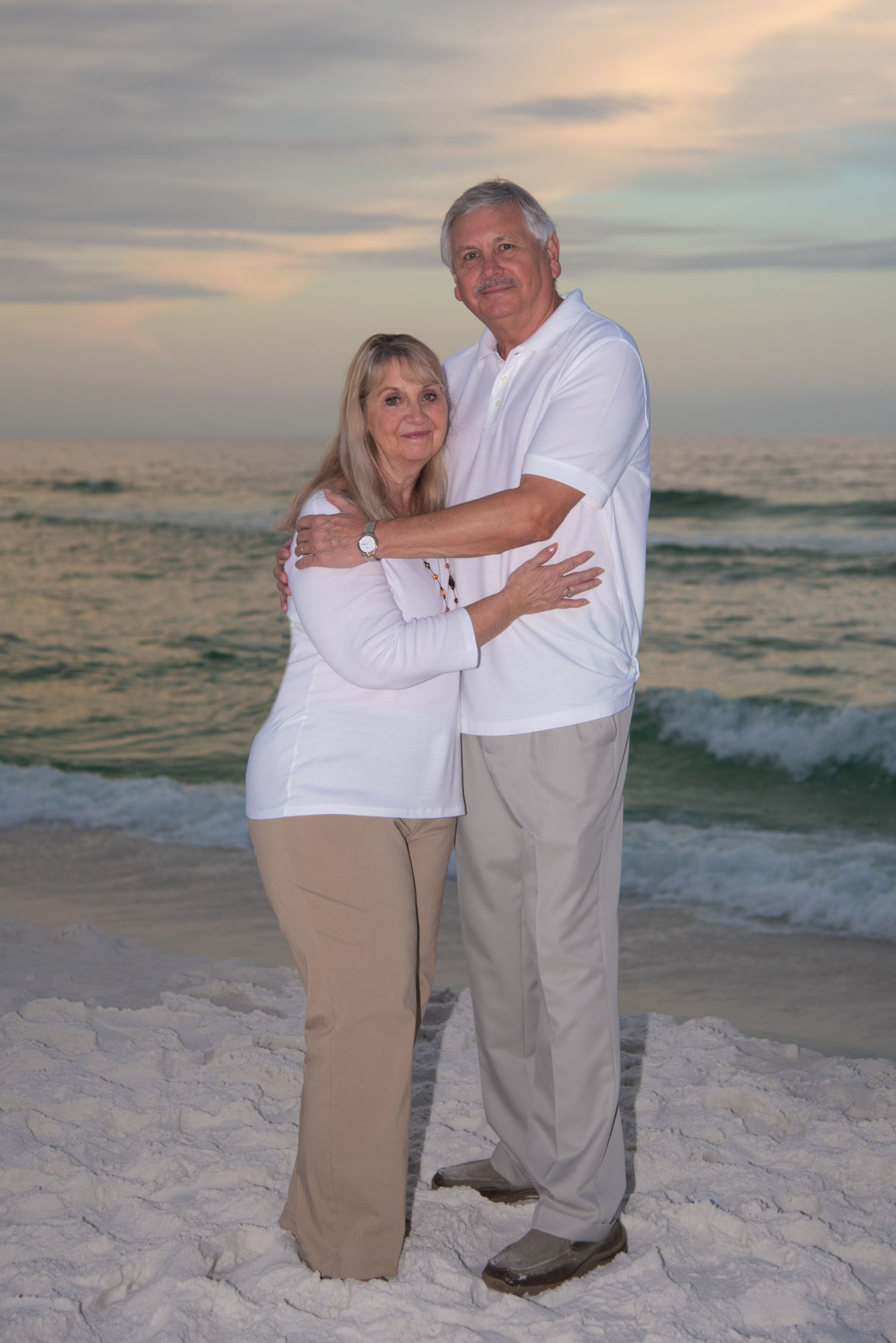 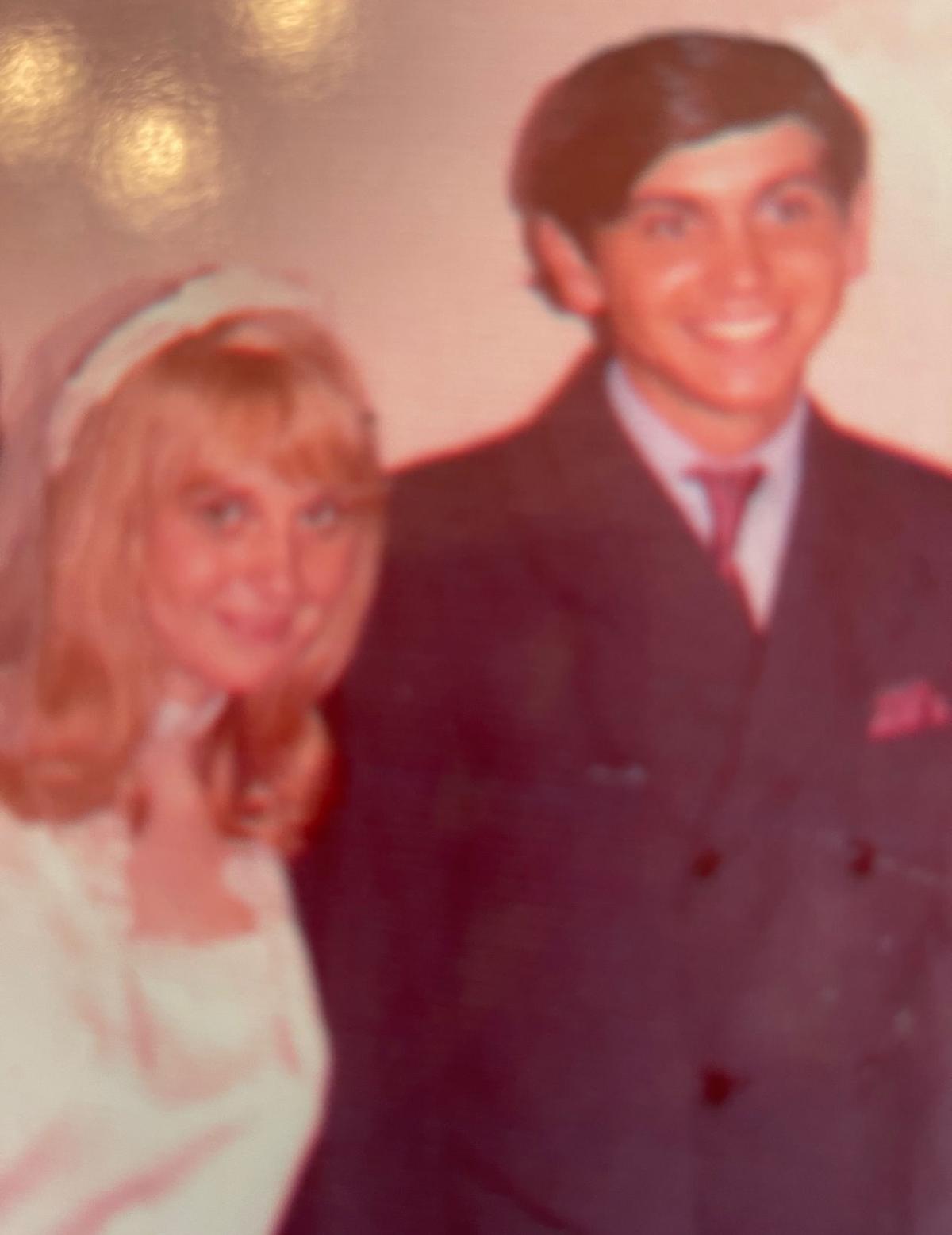 Mark and Barbara Worthen, of Crestview, Florida, formerly of Metropolis, will celebrate their 50th wedding anniversary on Saturday. The Worthens were married on July 10, 1971, at St. Rose of Lima Catholic Church in Metropolis.

Father Bruening officiated the ceremony. Attendants were the

and the late Larry Crenshaw.