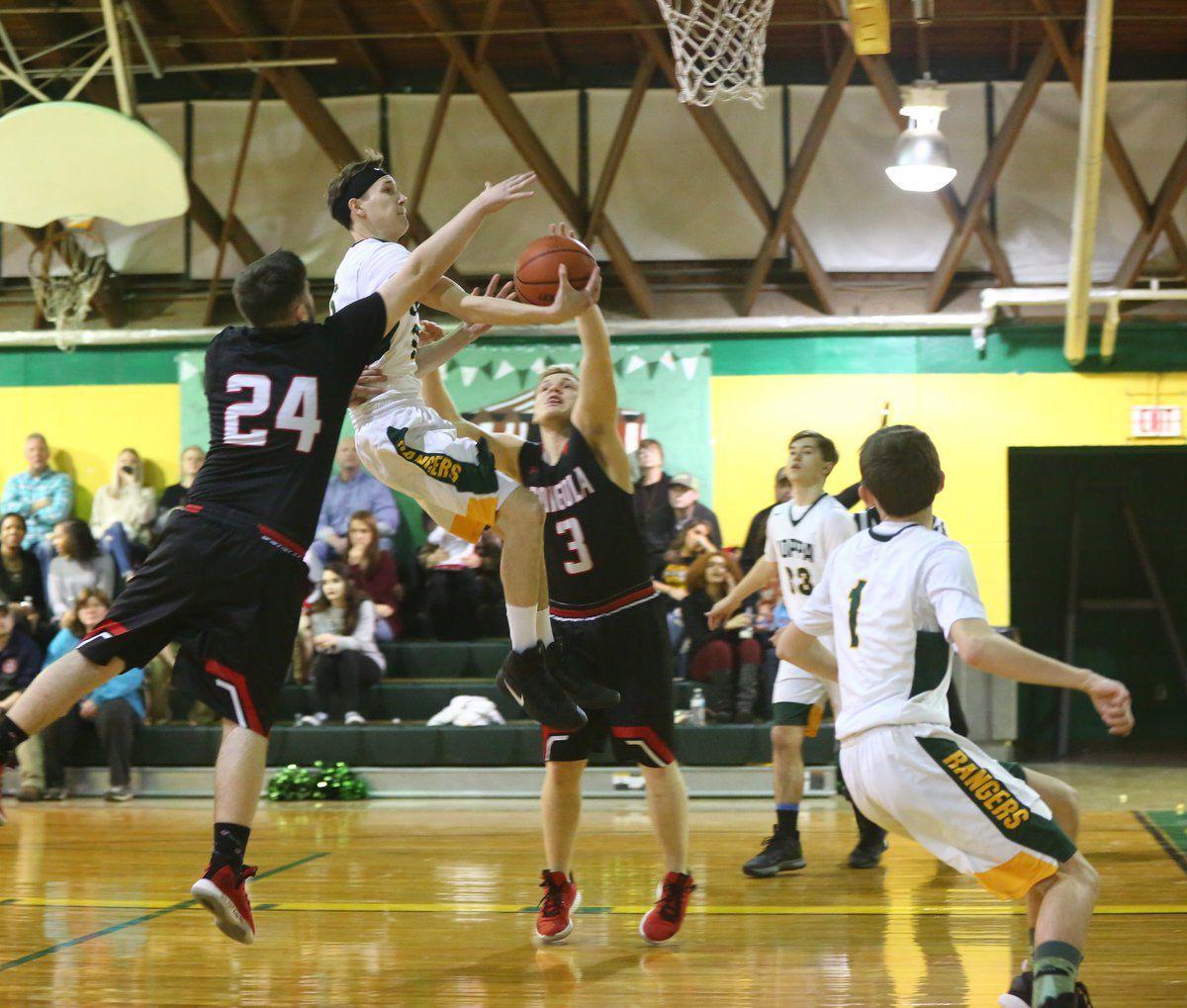 Way up in the air for a bucket in Joppa's game against Dongola. 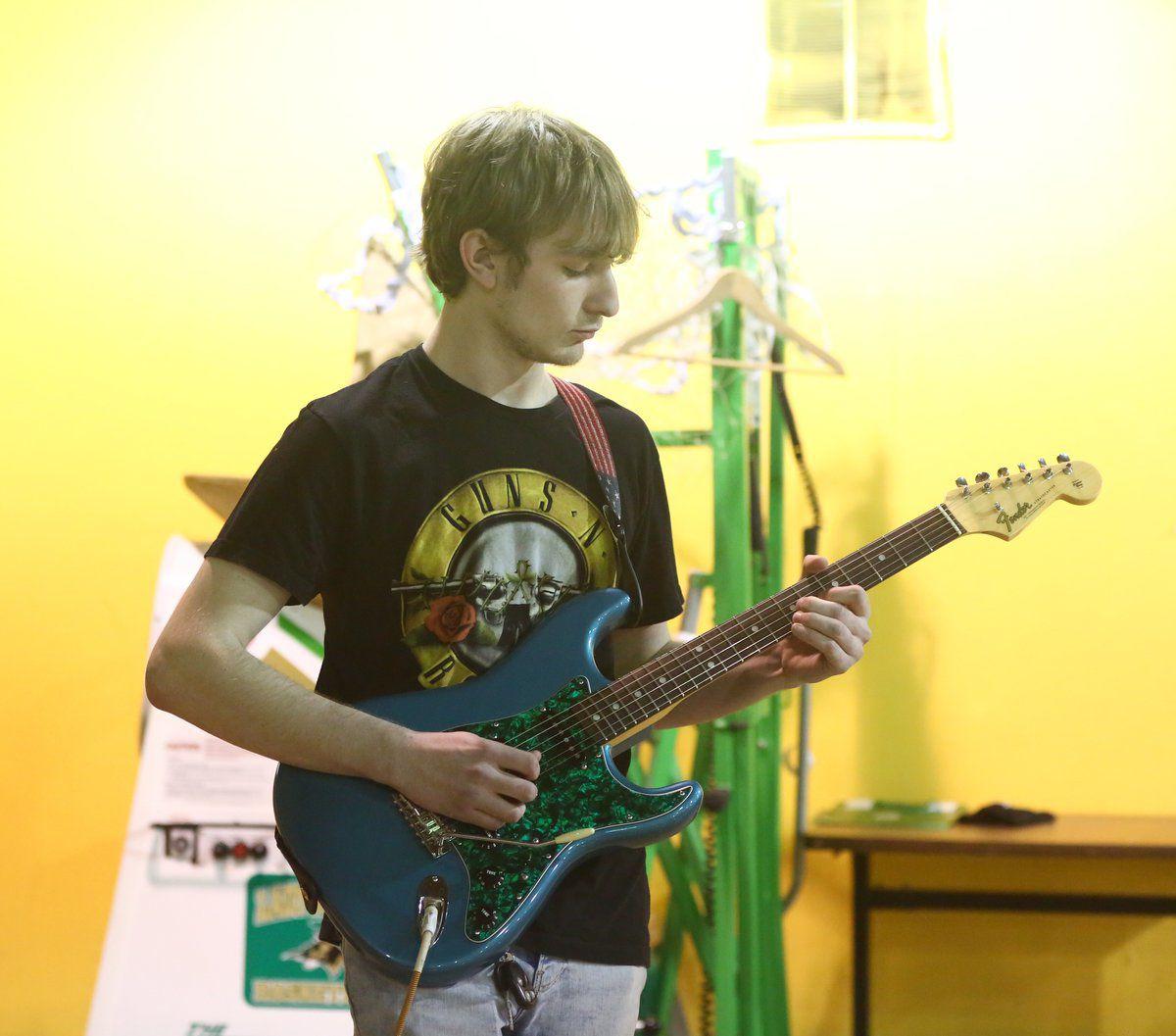 Conor Anderson played the National Anthem before the start of Joppa's game on Saturday. 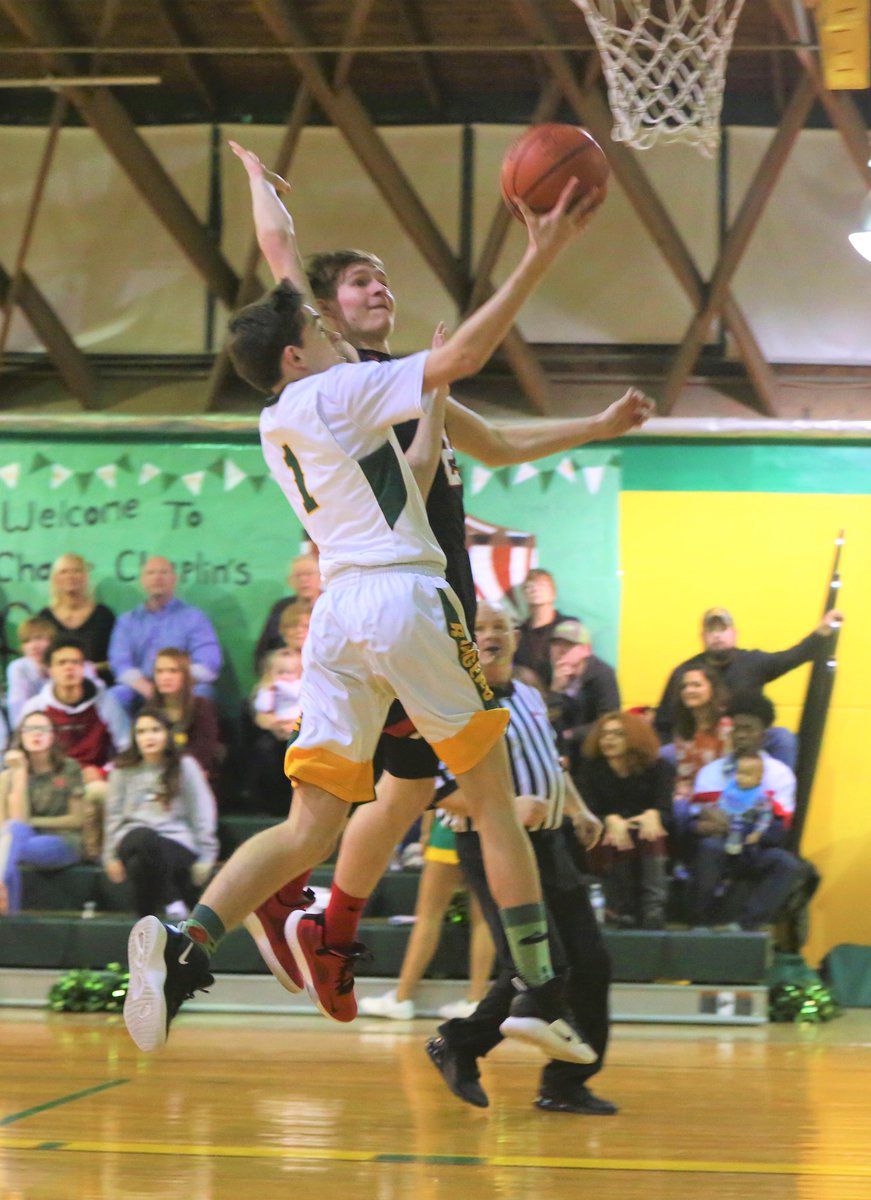 Gunner Johnson for a bucket in Saturday's homecoming game for Joppa, photo

Way up in the air for a bucket in Joppa's game against Dongola.

Conor Anderson played the National Anthem before the start of Joppa's game on Saturday.

Gunner Johnson for a bucket in Saturday's homecoming game for Joppa, photo

In one of the strangest basketball games I've ever witnessed, Dongola's Demons eked out a 60-58 [I think] win over Joppa to spoil the Rangers' 2020 homecoming. I said "I think" because there were a lot of things that were left to the imagination during this one.

A couple of long, confusing timeouts on the floor, a couple of temporary glitches on the scoreboard and a couple of huddles by the referees that left both coaches exasperated, to say the least, made this game memorable.

Joppa led almost the entire game, by small margins, and the action was non-stop. The Rangers held a three-point lead at the first horn, a five-point lead at the intermission and actually had a 10-point lead early in the third quarter on a triple by Josh McGinness at 34-24.

But the Demons wouldn't go away, and the lead was only two at the third horn. Dongola tied it up to begin the final eight minutes, and from there it gets kind of hazy. Four points were the biggest lead of the final five minutes ,and after a last minute 7-0 run by Dongola, Joppa trailed by two with only 24 seconds left.

Mason Dean got to the rim to tie it up but misfired on an "and one" free throw. Dongola was fouled at the six second mark and converted both of their free throws to basically seal the 60-58 win.

The teams met four times this year and every one of them were nail-biters, but not to the extent of this one.

Joppa plays Tuesday night in the second game of the evening in the Cobden regional against Egyptian.