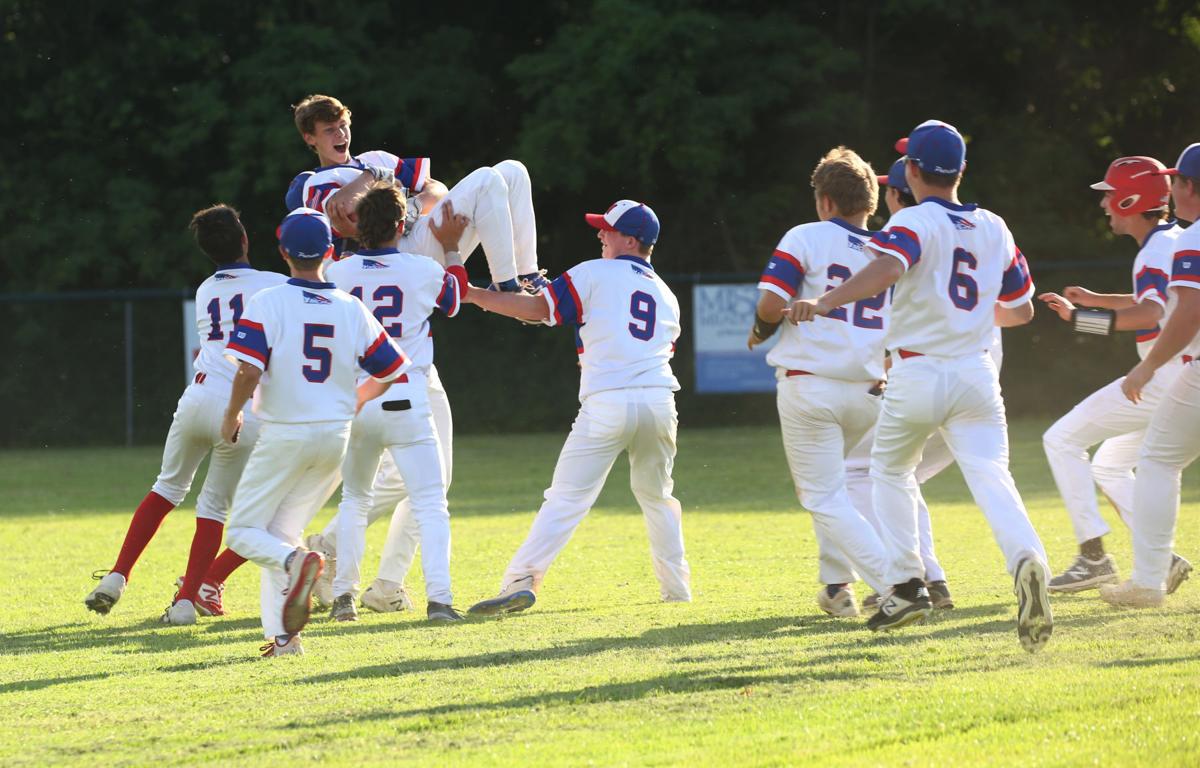 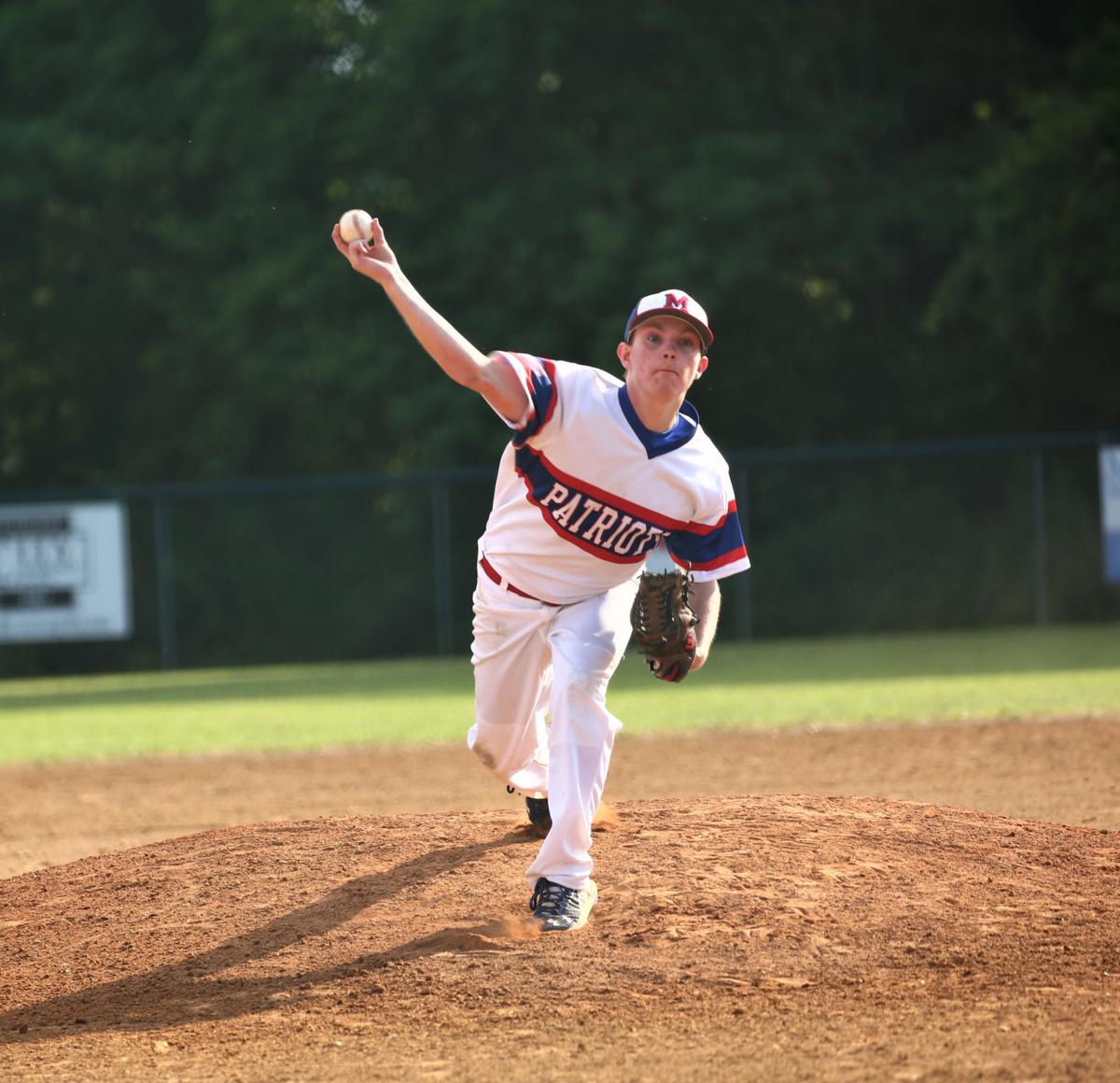 In a somewhat anti-climactic fashion, Harrisburg ended the Massac County Patriots baseball season Friday, June 4, in the second round of regionals.

The Bulldogs “short-gamed” the Patriots by a 10-0 count behind the two-hit pitching of Andrew Bittle. With that win, Harrisburg ran its record to 24-1 and then claimed its regional title with a 15-0 shellacking of Vienna.

I said “anti-climactic” because Harrisburg is clearly the “lead dog” around here now, and Massac had just snatched a win from the jaws of defeat on Thursday, June 3.

Trailing Eldorado 1-0 with two outs and two on in the bottom of the seventh inning, freshman Will Harmon drilled a game-winning single to give Massac a thrilling, come-from-behind, walk-off win in the opening game of the regional.