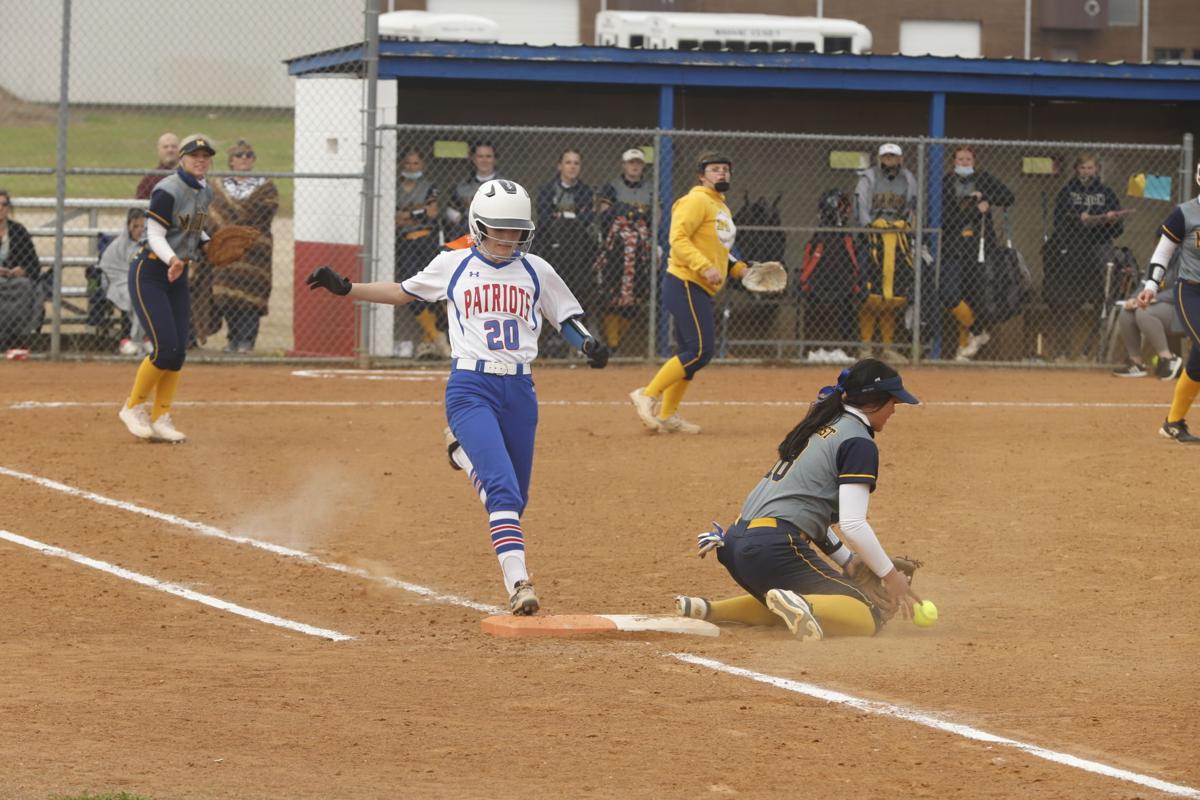 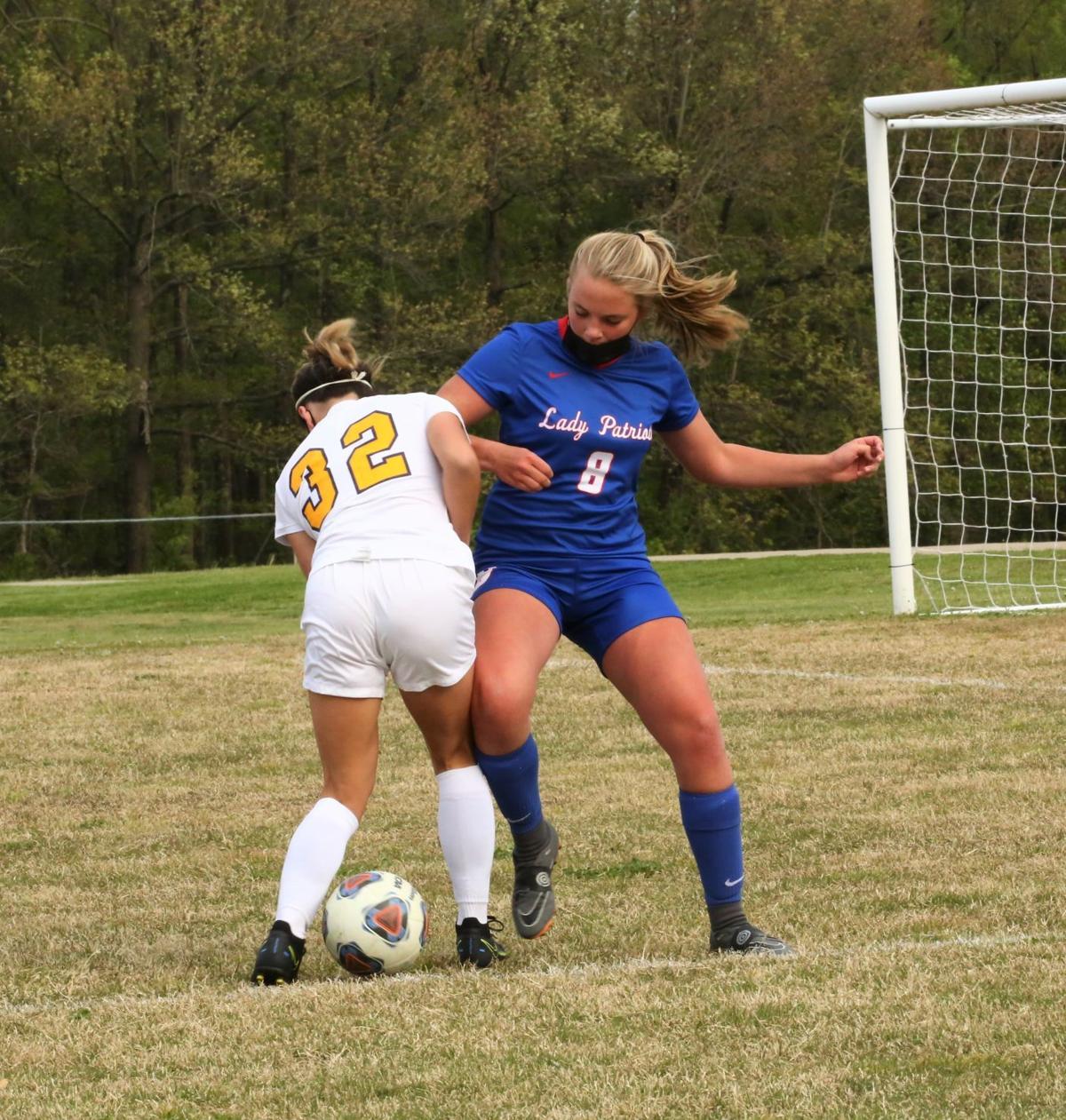 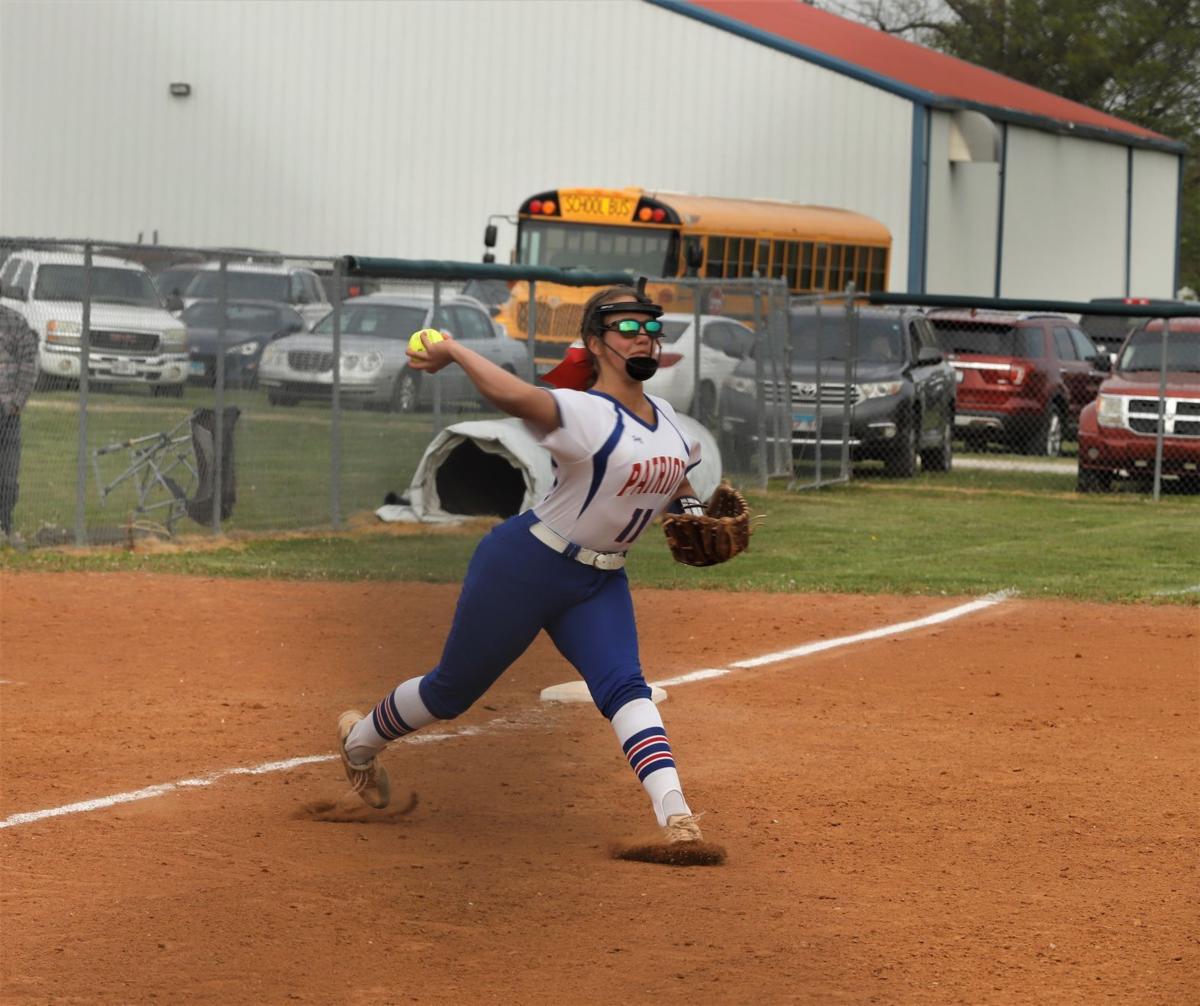 Lady Patriot third sacker Claire Bremer fires across the diamond for an out against Marion.

Lady Patriot third sacker Claire Bremer fires across the diamond for an out against Marion.

As if being short-handed wasn’t enough, Mother Nature unleashed her nasty side on Massac County’s softball home opener.

Tuesday’s starting times for both softball and baseball were moved up in anticipation of some winter like weather moving in late afternoon, and, sure enough, by the second inning, people were scurrying around hunting coats and blankets as the wind whipped up and the temperature dropped.

Up the road aways, it was the same story as the girls’ soccer team was also minus some key figures and the wind roared likewise across the soccer pitch.

These shortened, overlapping seasons have wreaked havoc on teams in these dual season games. Coaches and athletic directors have earned their keep this season.

In a windblown softball starter, Massac was run-ruled by Marion’s Lady Wildcats in a shortened game. Marion was able to get the ball in the air against Massac pitching, and the result was a few dented hoods outside the fence line.

Likewise, up the road at the soccer pitch, Marion had little trouble with a shorthanded Lady Patriots squad and posted a 6-0 whitewashing. Thankfully, it was the first game of the season for both teams and things can only improve from here.