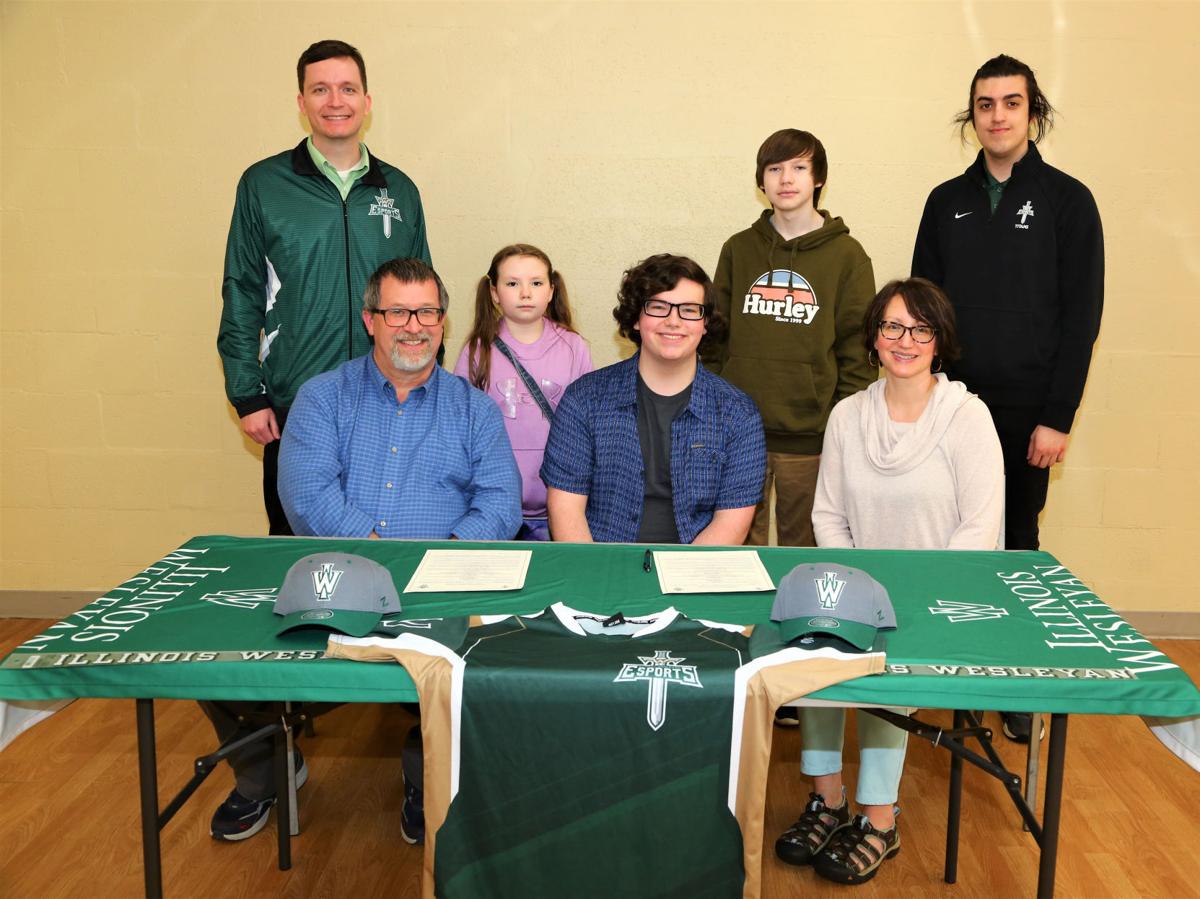 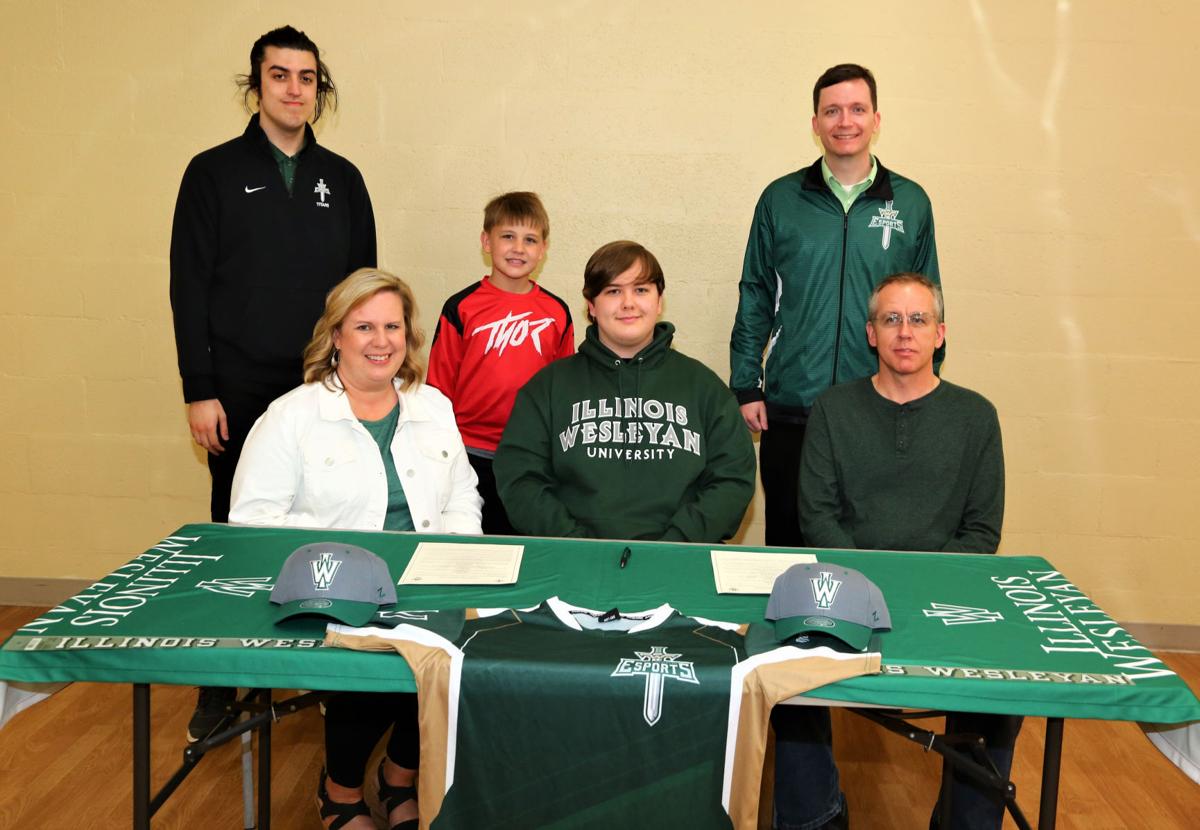 For the uninformed — and I count myself as one of them — the burgeoning world of “eSports” can pay big dividends for high schoolers.

That brings the number of scholarships the program has produced in a five-year existence to three.

IWU is a private, four-year liberal arts school with an enviable national reputation. It is also recognized as the No. 1 small school in Illinois when it comes to graduate’s earnings.

Barger was a key factor in starting up the high school “Overwatch” program four years ago.

Suttles is a relative newcomer to the high school program, but stated he had played “Overwatch” for about five years.

When asked about their futures, Barger said he was interested in business management and would like to own his own business some day, while Suttles intends to minor in pre-law and leans towards a career in law.

While the eSports programs are under the auspices of the IHSESA (Illinois High School eSports Association) for now, the IHSA seems to be moving toward sanctioning eSports for participating schools.

Frazier and the two representatives of IWU stressed that now is “the ground floor” for the eSports business as more and more schools are funding programs and scholarships are becoming more available.