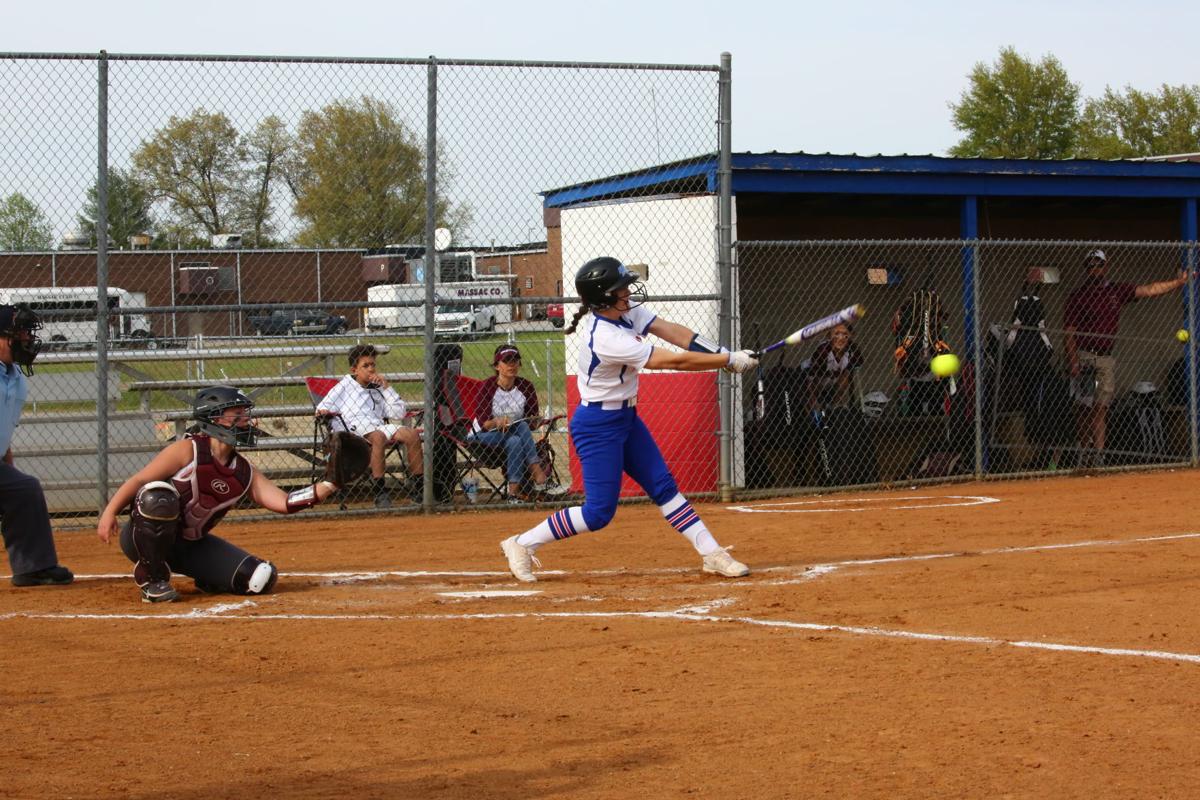 Massac’s Larkin Korte connects for a three-bagger against Cobden. 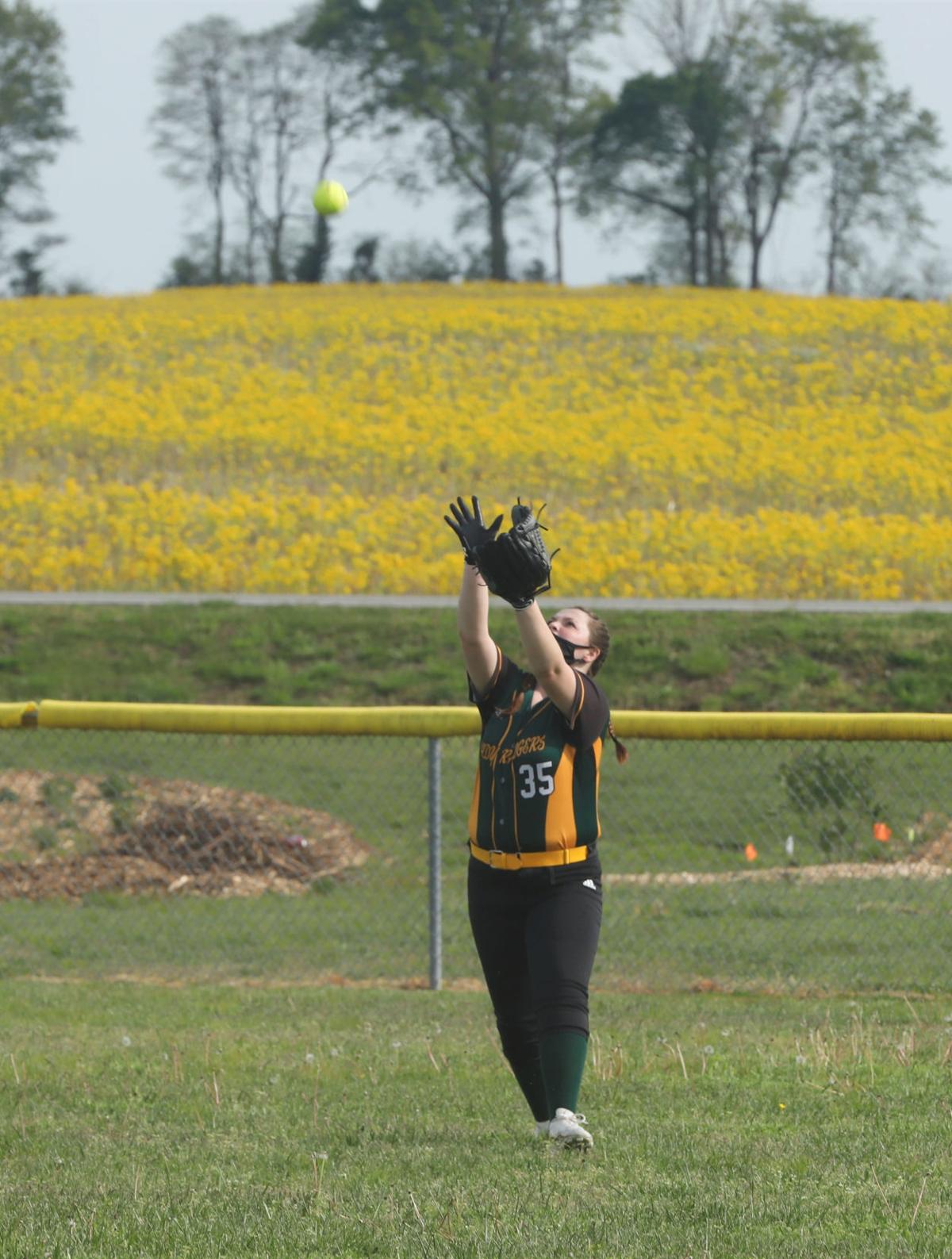 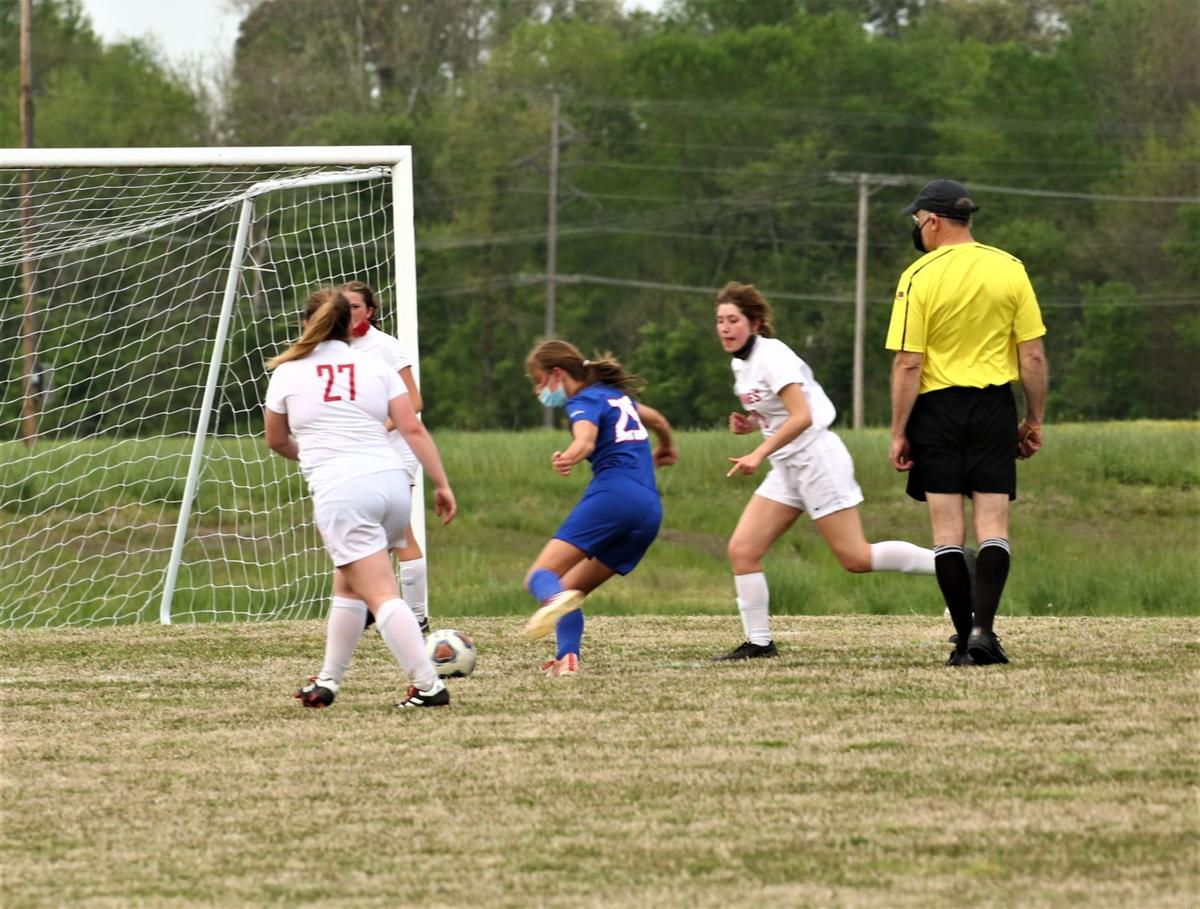 “Izzy” Hawes scores Massac’s only goal against Centralia Tuesday in a 1-1 tie. 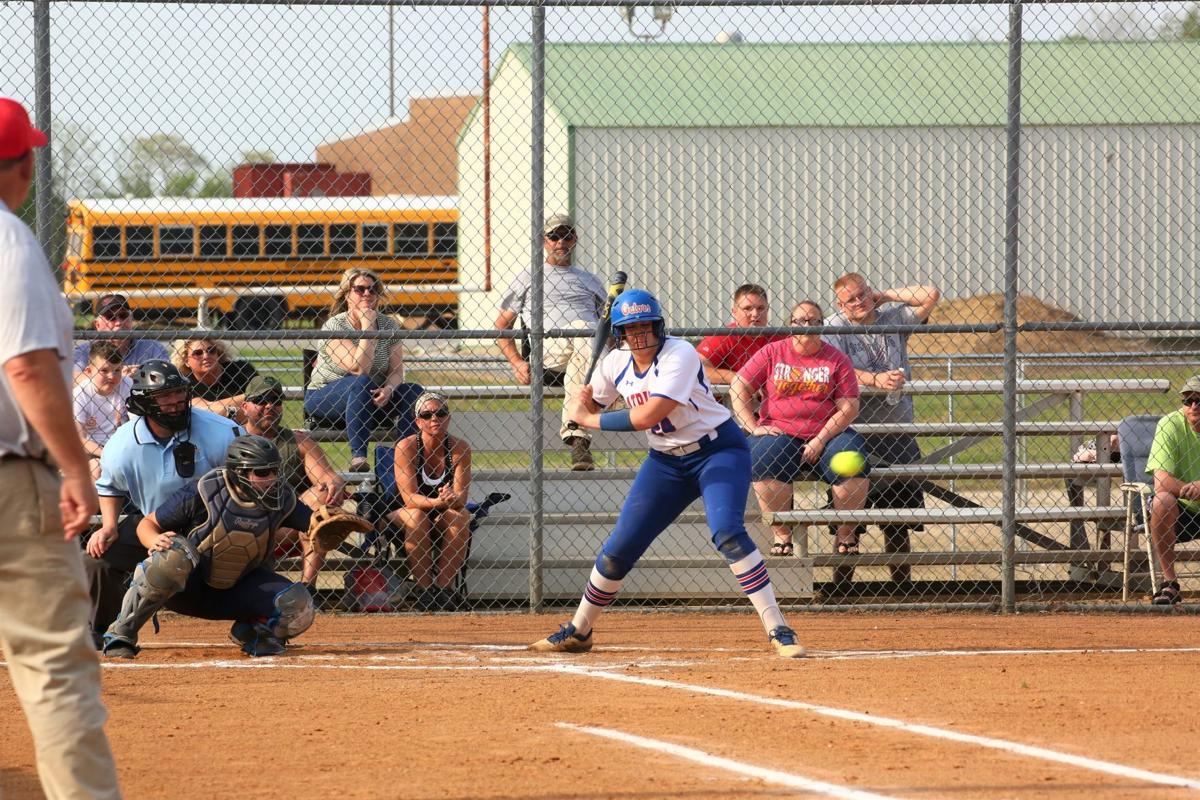 Cali McCraw watches one go by just before a home against Carterville Tuesday.

Massac’s Larkin Korte connects for a three-bagger against Cobden.

“Izzy” Hawes scores Massac’s only goal against Centralia Tuesday in a 1-1 tie.

Cali McCraw watches one go by just before a home against Carterville Tuesday.

The outdoor sports are in full swing now, or will be shortly, and area schools are hittin’ it hard.

• Massac County’s baseball team took on Carbondale and lefty Ely Dyer, who had just no-hit Anna-Jonesboro, last Thursday, April 22, and freshman Luke Maurer turned in a gem of a game against the Terriers. Maurer pitched the complete game, struck out five, walked no one and plunked one Terrier. Dyer didn’t do bad himself, but a first inning homer he surrendered to Massac catcher Drew Jacobs put him behind the eight ball early on. A pair of RBI singles by Brodie Smallman staked Maurer to a 3-0 lead, and he took care of business wrapping up the 3-1 win. Maurer had Carbondale off balance all day and had only one really stressful inning, that being the seventh and final one.

Next up for Massac was Cobden. Junior Jackson Elliott took on the Appleknockers and he, Andy Girot and Will Harmon held Cobden to two runs. Massac took advantage of a boatload of walks by Cobden pitching and held a tenuous 6-2 lead through five innings, but some big insurance, in the form of a bases-clearing double by Drew Jacobs in the bottom of the sixth, put the game on ice and handed Massac County the 9-2 win.

Massac was at Carterville Tuesday afternoon with no details at press time.

• The Lady Patriots were also in action as they put the windswept Marion beatdown behind them and administered one of their own to Cobden’s Lady Appleknockers. The 18-1 “short-game” kinda got the house back in order. Jayden Willard and Chloe Dassing took care of the pitching duties and the bats took care of themselves.

Tuesday afternoon had Carterville’s Lady Lions in town and Cali McCraw back in the circle for Massac County. Result? A 7-2 win for Massac. McCraw helped her own cause cracking a two run homer.

• Joppa’s baseball and softball teams were in action against Century to open their seasons on Monday, and the results were to be expected.

With a nine-man roster and precious little experience, the Rangers were no match for Century as the Centurions short-gamed them, allowing only one Joppa base-runner.

Joppa’s softball team was actually competitive with Century for three innings before Jasmine Marley ran into a boatload of trouble in the bottom of the third. Trailing only 4-1 the roof caved in on Marley and the Lady Rangers as the Lady Centurions put up a double-digit marker in the fateful third, blowing the game open. Just knowing that these kids wanted to play and are out in the sun and fresh air makes the score a little easier to take.

• Massac County’s girls’ soccer team was in action Tuesday afternoon against Centralia, and the two teams battled to a 1-1 standoff. “Izzy” Hawes scored Massac’s lone goal. Coach Brock Frazier was glad to have a full contingent of players back as volleyball wrapped things up Saturday in their “Slam Classic.”