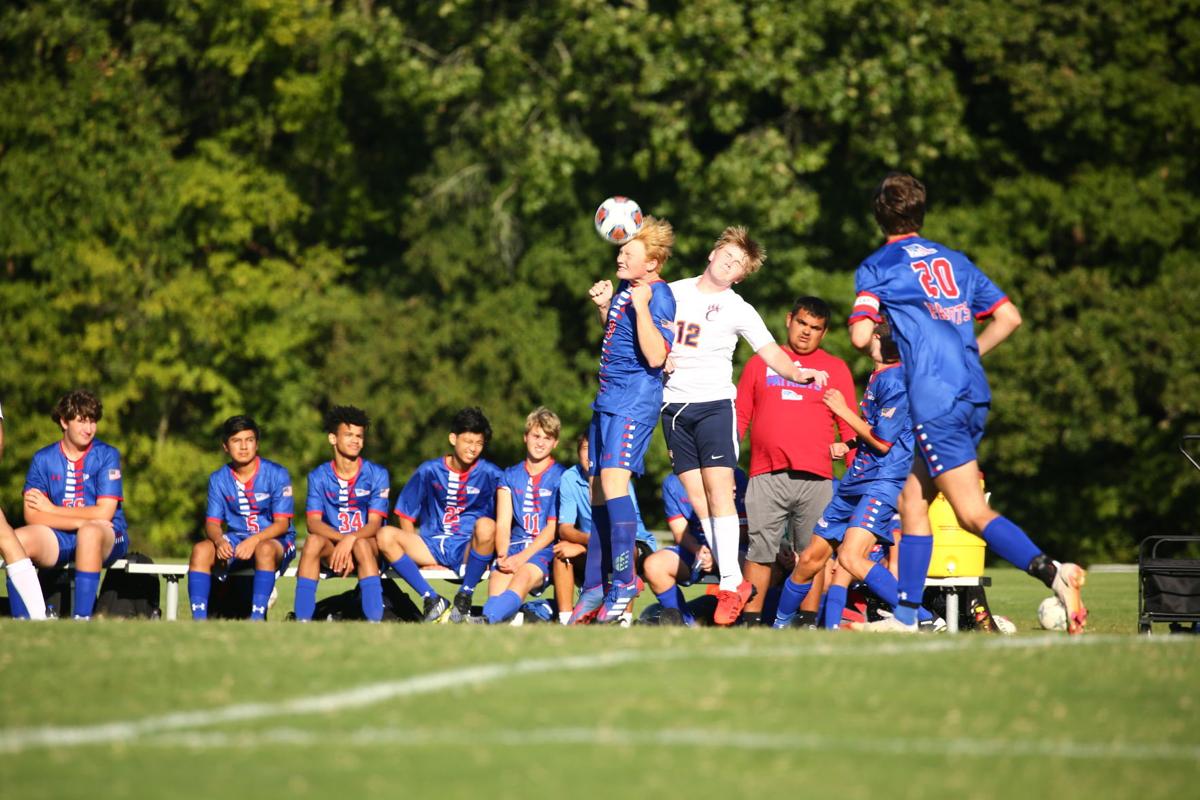 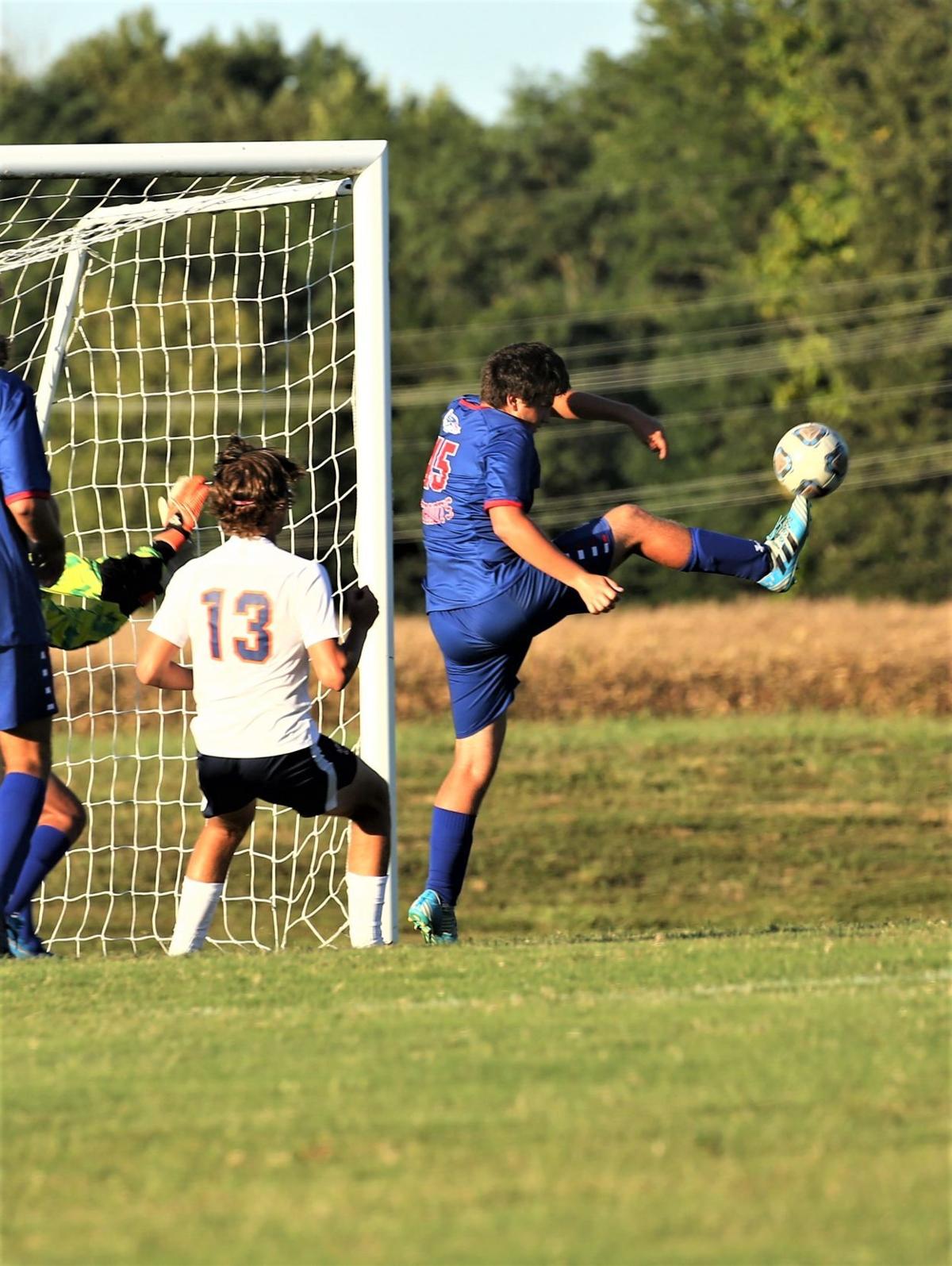 Blake Cummins boots away a scoring threat against Carterville. 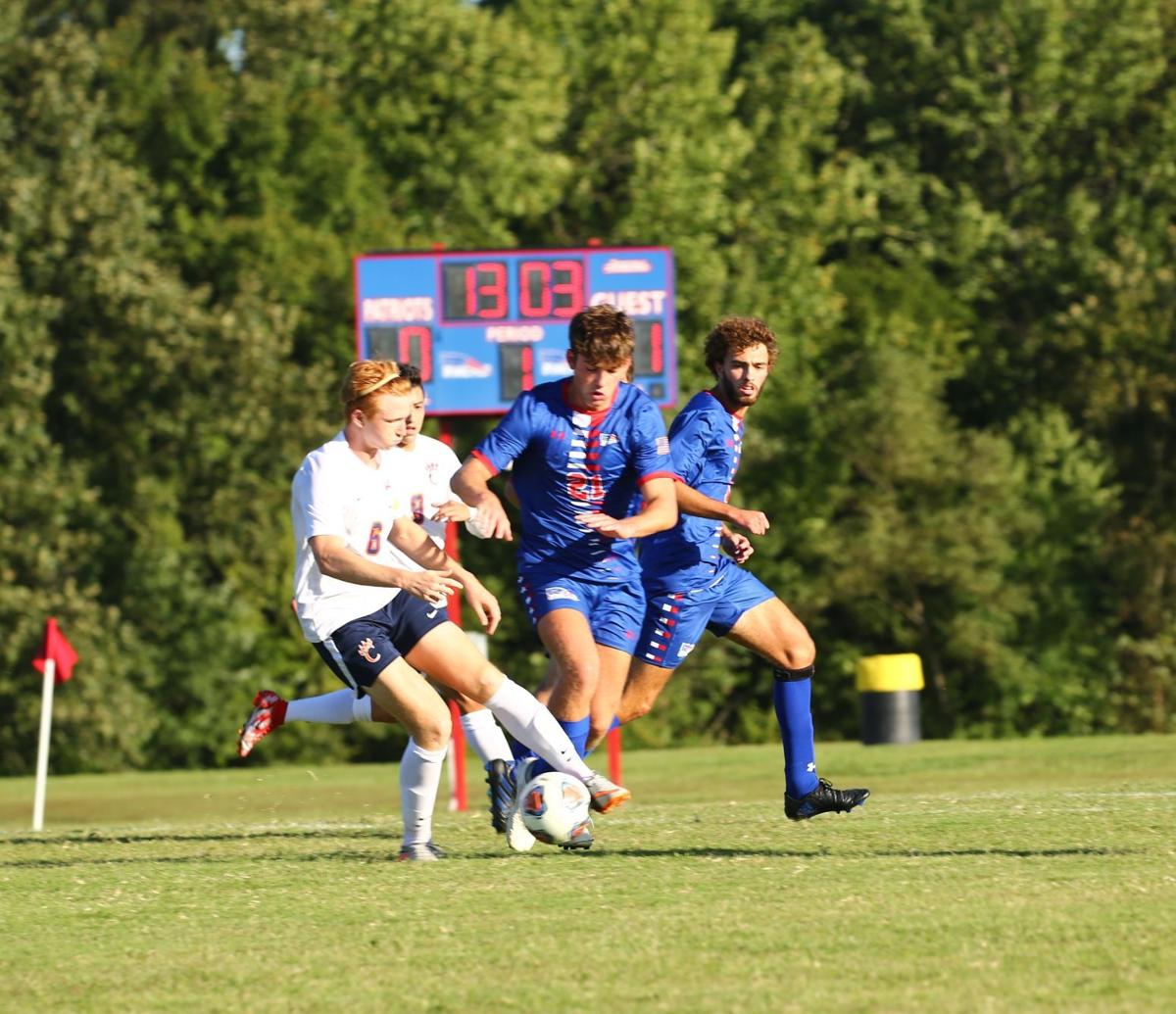 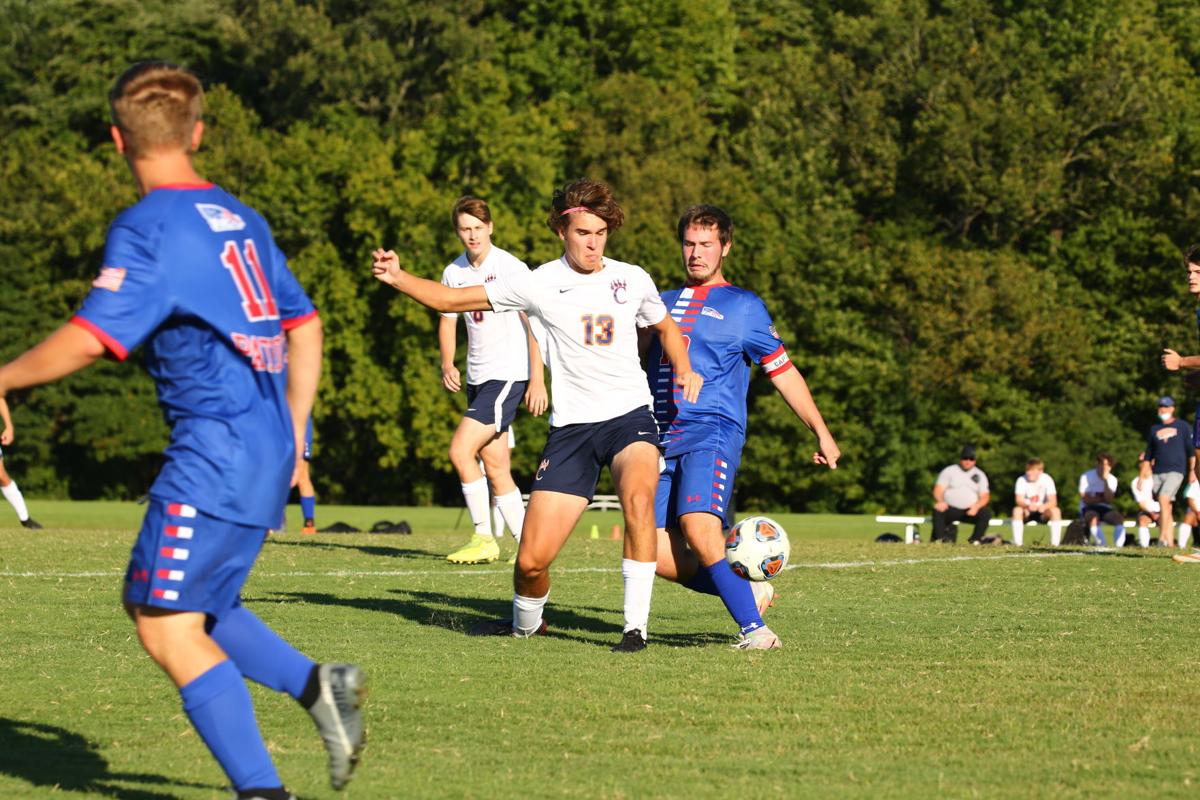 Jamison Goddard vies for the ball against Carterville.

Blake Cummins boots away a scoring threat against Carterville.

Jamison Goddard vies for the ball against Carterville.

The Lady Patriots wasted no time in dispatching of the Blue Tornadoes with scores of 25-16 and 25-8.

In a reprise of an earlier match with Herrin, which took three sets to decide, the Lady Patriots revisited the play book and put another three set thriller in the “W” column. After a solid 25-21 opening set win, the girls took one on the chin in the second set losing 14-25. Undeterred, the Lady Patriots rebounded with a 25-18 win in the final set for the match.

A road trip up to Benton on Thursday, Sept. 23, went south with the home team taking another three set nail-biter over Massac by scores of 25-21, 21-25 and an extended finale of 25-27. In the conference preview tournament, the Rangerettes were a handful as it took three sets for Massac to prevail.

The conference rematch with Benton is scheduled for mid-October.

Stat leaders for the week were: kills — 26 for Hailey Edwards, 18 for Monique Hart and 17 for Sophie Bormann; blocks — 14 for Kelis Adams and eight for Hart.

The Patriots soccer team has hit a rough patch.

After losing a tough one to Marion on Sept. 20by a count of 2-1, the boys rebounded with a 5-0 shutout of Pinckneyville on the road on Sept. 21.

But the last three games have been losses, losing 5-0 to a very good Carterville team on Sept. 23, then an 8-0 loss to Marshall County in a non-conference game on Sept. 25.

Tuesday, Sept. 28, had the boys at home against Murphysboro and once again, the offense struggled. The Red Devils took the 5-1 SIRR conference win.