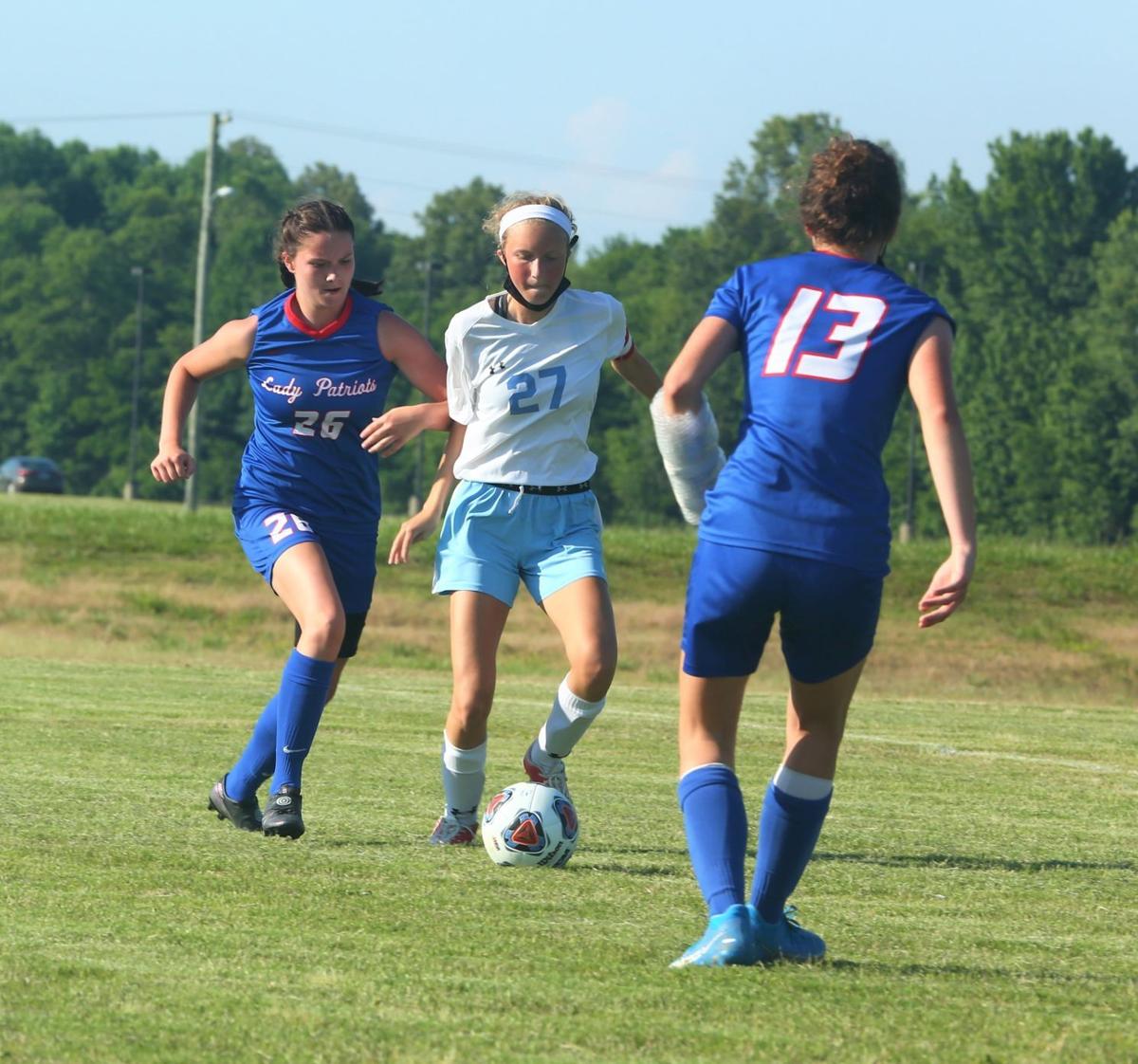 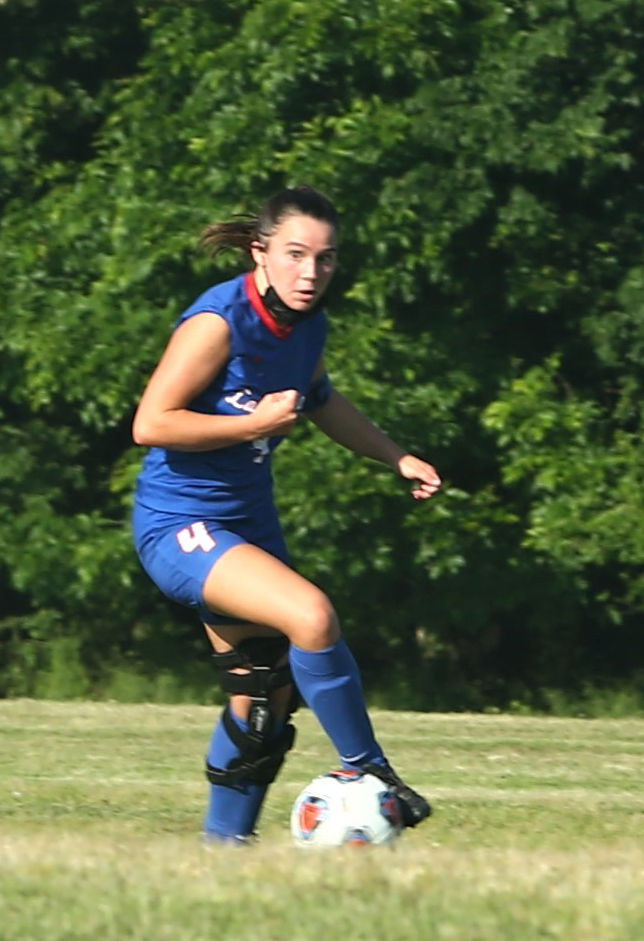 Pinckneyville ended Massac County’s girls’ soccer season with a 4-1 win over the Lady Patriots Thursday, June 3, in the opening round of sectional play. Once again, due to injuries and various other reasons, the short-handed team battled but came up short.

Ansley Bailey qualified for the 400M and the 800M runs in this Friday’s Class A State Track & Field meet at Eastern Illinois University.

Century’s baseball team won its regional last week at Elizabethtown by a score of 9-4 over Hardin County. Ronnie Corzine and Mason Clark each drove in three runs in the win. Pitcher Lance Smith had some serious control issues, walking six men in 4 2/3 innings. But when he was around the plate, he was dynamite, striking out 13 in his stint. The Centurions travel to Steeleville today, Thursday, June 10, to take on the home school in Class A sectionals.

Goreville and Woodlawn will also tangle today, Thursday, June 10, in Class A action. Harrisburg will take on Z-R-C at home in Class 2A sectionals, while Nashville and Carterville will clash for the other 2A sectional spot.

Although the SIU Salukis were ousted by Indiana State from the MVC Tourney, the honors continued for a couple of Massac Countians. Noah Farmer and J.T. Weber were named to the MVC Conference Scholar-Athlete Team. Both completed highly successful seasons on the diamond, while also posting great numbers in the classroom. Farmer posted a 3.86 GPA in biological sciences while Weber posted a 3.72 GPA in civil engineering.