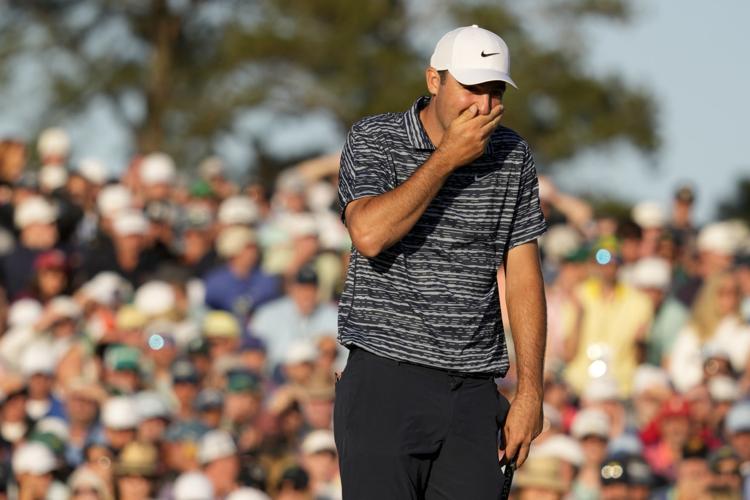 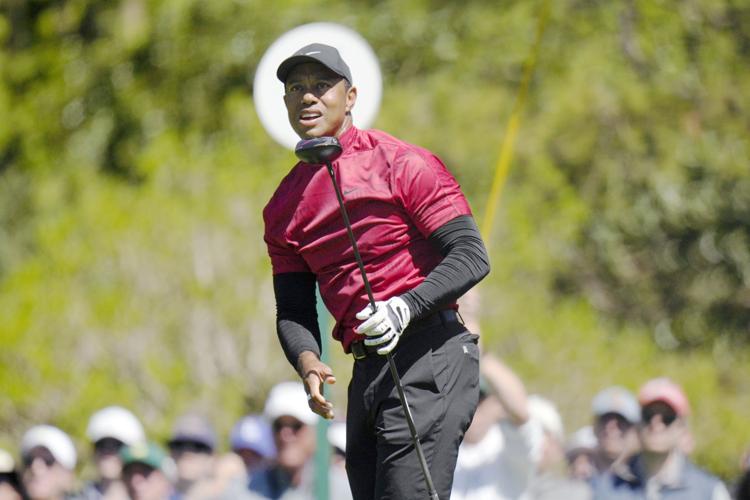 Tiger Woods watches his tee shot on the fifth hole during the final round at the Masters golf tournament on Sunday, April 10, in Augusta, Georgia.

Tiger Woods watches his tee shot on the fifth hole during the final round at the Masters golf tournament on Sunday, April 10, in Augusta, Georgia.

The 86th Masters Tournament has come and gone, and for a few hours, it was a respite from a world that seems to be spiraling downward at breakneck speed.

The scenery was again spectacular, even on television, and it was a huge relief to see the crowds on the grounds. The Masters doesn’t share attendance figures — they’re pretty tight-lipped about everything — but the estimates have always been around 40,000 per day for the tournament and around 50,000 per day for the three days of practice rounds.

Having been there, I can tell you that there’s nothing like the Masters in the golf world and maybe nothing like it anywhere. Beauty, southern hospitality, manners and one of the most grueling walks anywhere, especially for a golf course.

For all the courtesy you’re extended there, you are still advised to leave your “attitude” at the ticket turnstiles and behave yourself, or security, or even the crowd, will set you straight.

We witnessed it first hand in 2007 when a handful of “Philadelphia yuppie” types squawked about not being allowed to bring lawn chairs onto the course. They ignored all the signage about what was allowed and what was not until they got to the ticket stand, and then protested loudly and profanely about having to go to the back of the line and deposit their oversized folding chairs in a “claim” shed. But under the watchful eyes of a couple of outsized security men, back to the fringe of the lot they went.

For me, this 86th version might have been my favorite Masters yet, time will tell.

Watching Scottie Scheffler work his magic around the course and watching Tiger Woods gut out an amazing week of physical exertion was top flight, inspiring entertainment.

I’ll admit that not that long ago I wasn’t a Tiger fan — not at all. He always struck me as a cold-blooded assassin — winning was the only that mattered to him. That may or may not be true, but after life slapped him “upside” the head with the death of his father, his divorce, all the attendant notoriety and all the health issues — e.g., broken leg, numerous back procedures etc. — Tiger seemed to be a much more “down to earth” man.

I was beginning to like him and when he won at Augusta again — just three years ago, I fell squarely into the column of “Tiger fan.” Then came the car wreck some 13 months ago. There was talk of him possibly not ever walking unaided again, of amputation, and surely not ever playing competitive golf again. But there he was, after Friday’s round having made the cut and looking forward to the weekend. It was obvious he wasn’t going to be a factor come Sunday, but there were no meltdowns and no obscenities, just a grim determination to get through the day.

After his 72nd hole Sunday afternoon, and another standing ovation, it hit me what the 46-year-old man who has been through so much had just accomplished. He finished 47th — ahead of just five players — and made a “measly” $43,500, but he accomplished something that can’t be quantified, especially by money. And that brilliant smile, humility and a smidge of self-deprecation afterwards said it all.

As for Scottie Scheffler, he appears to be truly the next big thing.

He was completely, 100% human afterwards when asked about the “four putt” on his last hole. He lagged up to about five feet, missed the putt by about 3½ feet and then lipped out his third putt, leaving just a tap-in. With the crowd roaring for him, Scheffler turned to caddie Ted Scott and jokingly asked him how far ahead they were. Scheffler mimicked counting on his fingers and said, “Three strokes, lag it up!” I would have bet the world he made that last one with his eyes closed and a garden hoe.

I may change my mind somewhere down the line, but I believe this Masters may end up being my all-time favorite. It had it all — the grit of Tiger, the excellence of Scheffler and the sheer jubilation on their faces when Rory McIlroy and Collin Morikawa both “holed out” from the same bunker on hole 18 on the final day. Watching Rory gyrating all over the place after his shot and then watching him and Morikawa celebrate Morikawa’s shot was terrific.

P.S. Getting one more batch of Charles Barkley commercials didn’t hurt either.