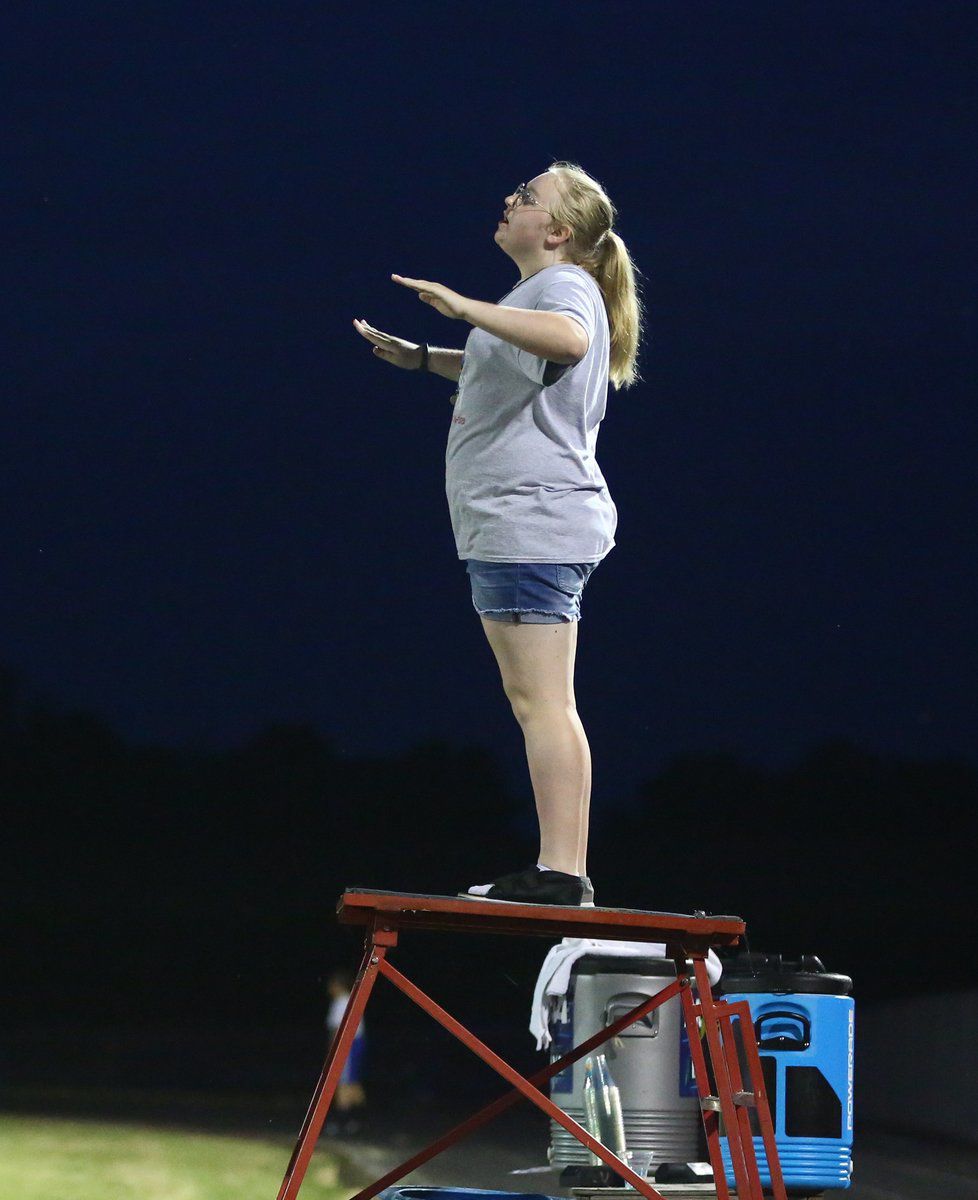 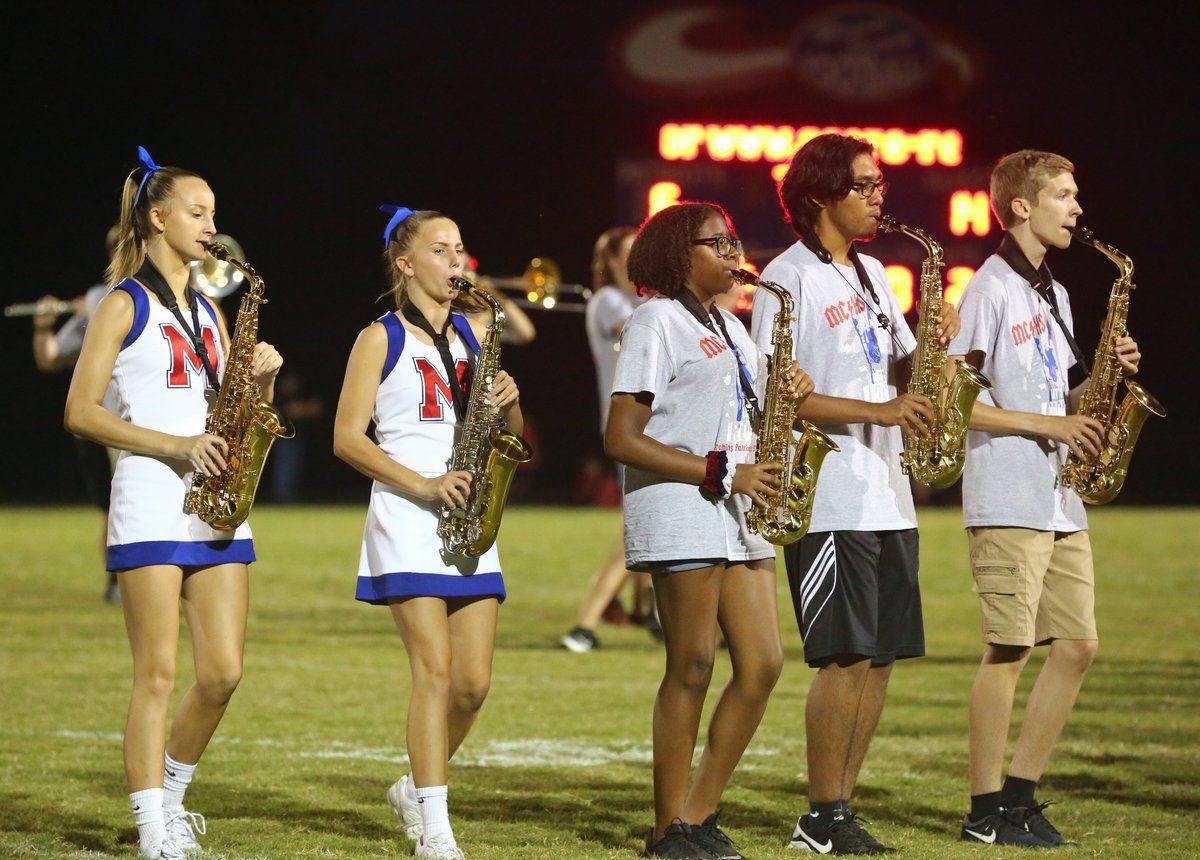 I Heart Barracuda. The band does its rendition of the group Heart's song "Barracuda." 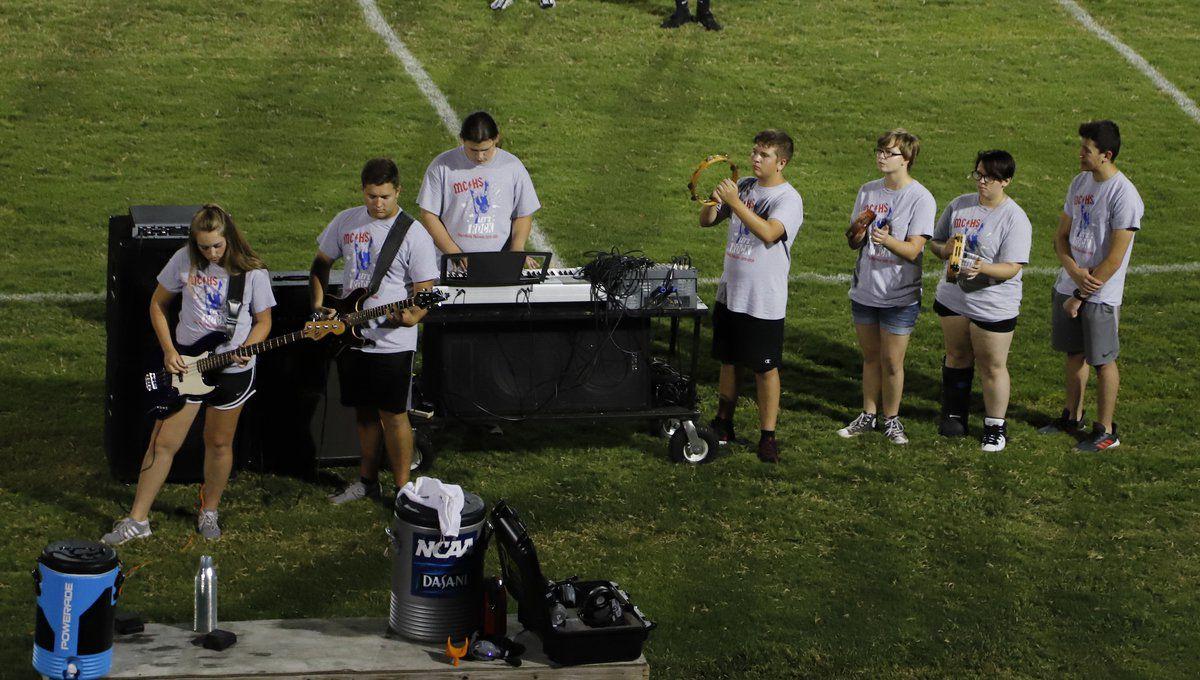 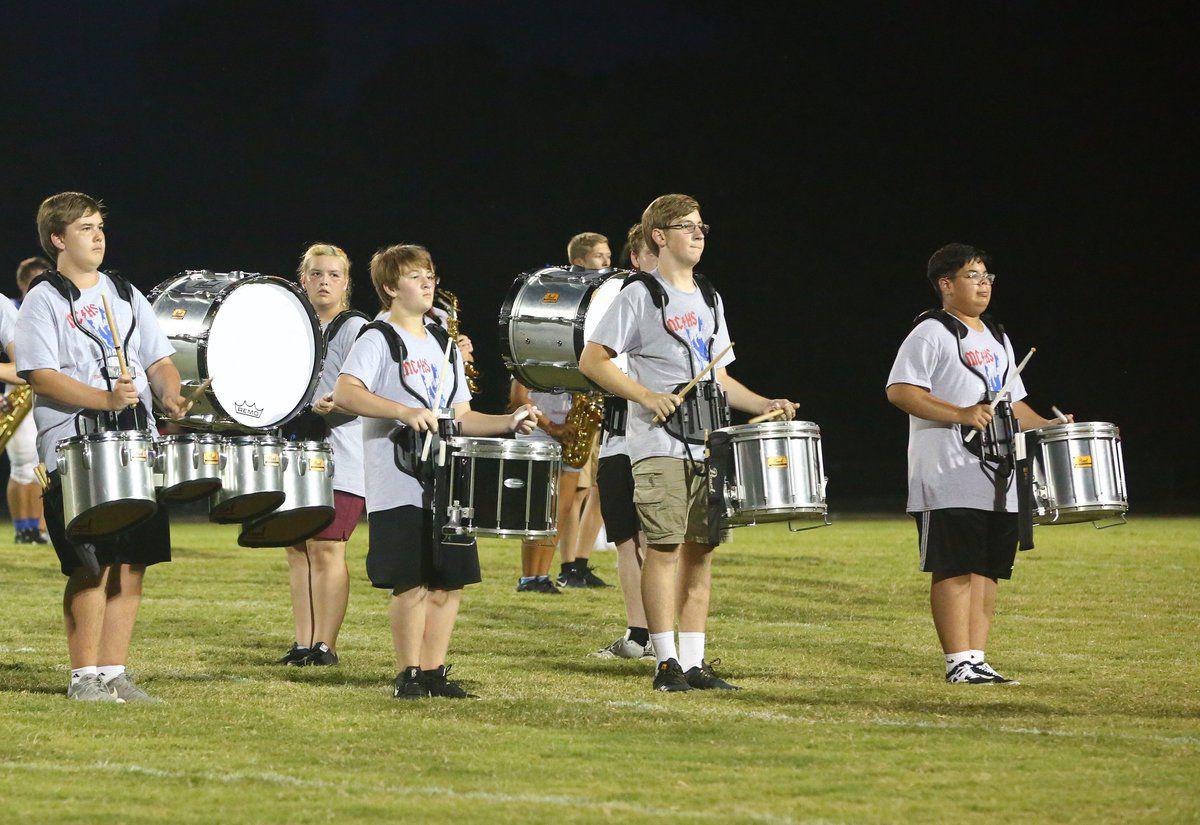 I Heart Barracuda. The band does its rendition of the group Heart's song "Barracuda."

There have been times over the last few years that I've encouraged folks to come out to the high school football games. And a few times, I have added "to see the band if you've not seen them."

No offense to the football team intended, but as everyone knows, the recent past has been brutal. Things are looking up on the gridiron, and I really believe this is the year the boys shed the "monkey" from their backs, but enough about the football team.

With over 80 kids in the band and under the able leadership of David Hannan, this band is special and has been for a number of years. With a good balance of upper and lower classmen, things look bright for the coming years as well.

If you've seen the "pep band" during basketball season, imagine 80 some odd of these youngsters doing their thing on a football field. It's pretty darned cool. The musicianship of some of these kids is fairly amazing.

The upperclassmen on Hannan's roster are:

Everyone knows how much work and dedication it takes to succeed on the football field, the baseball diamond, etc.

It takes just as much time, work and sweat to get as good as these kids are. And like their counterparts on the athletic fields, these kids travel to compete in events and face the same pressures. We are blessed to have them and to get to watch them.