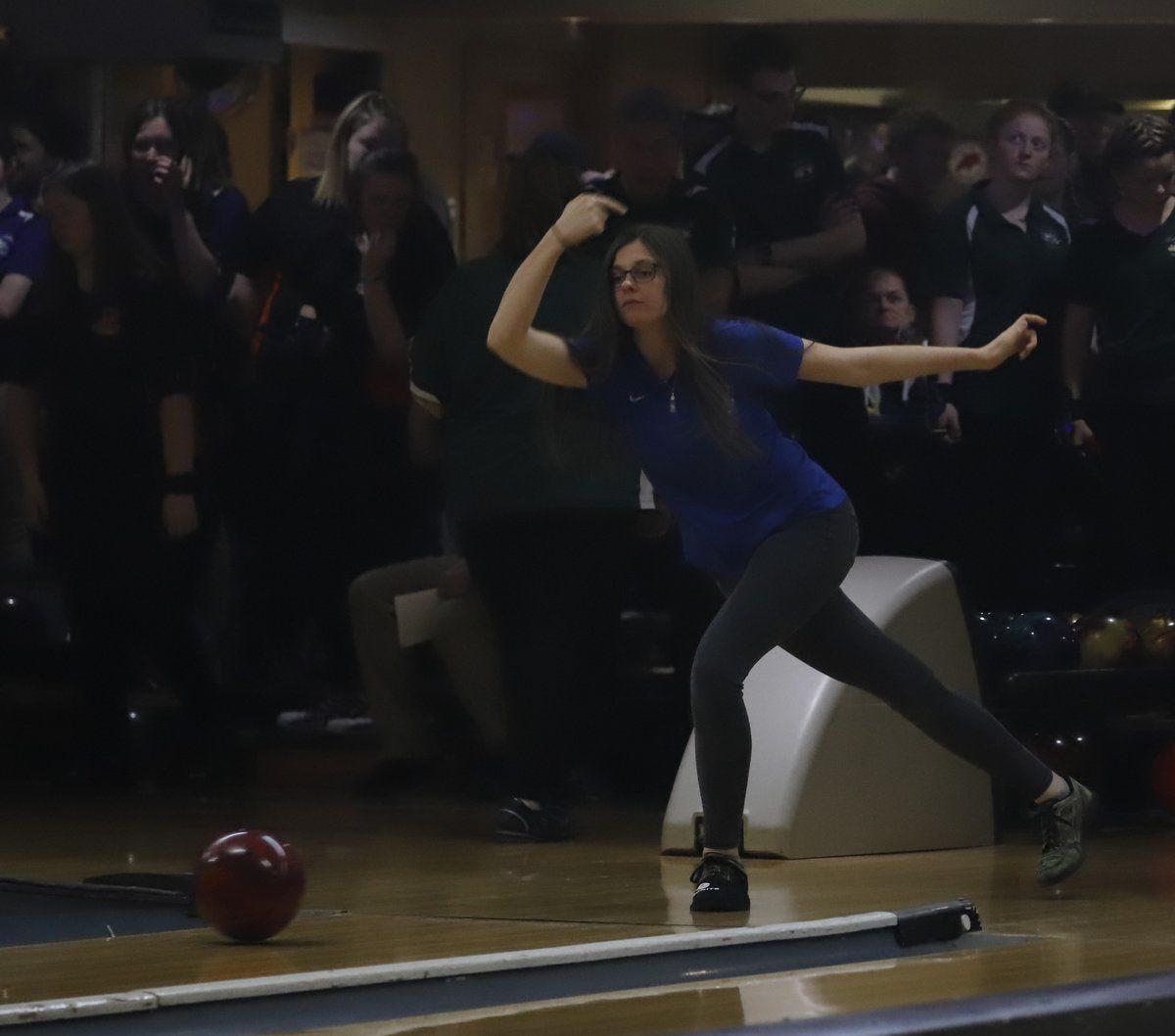 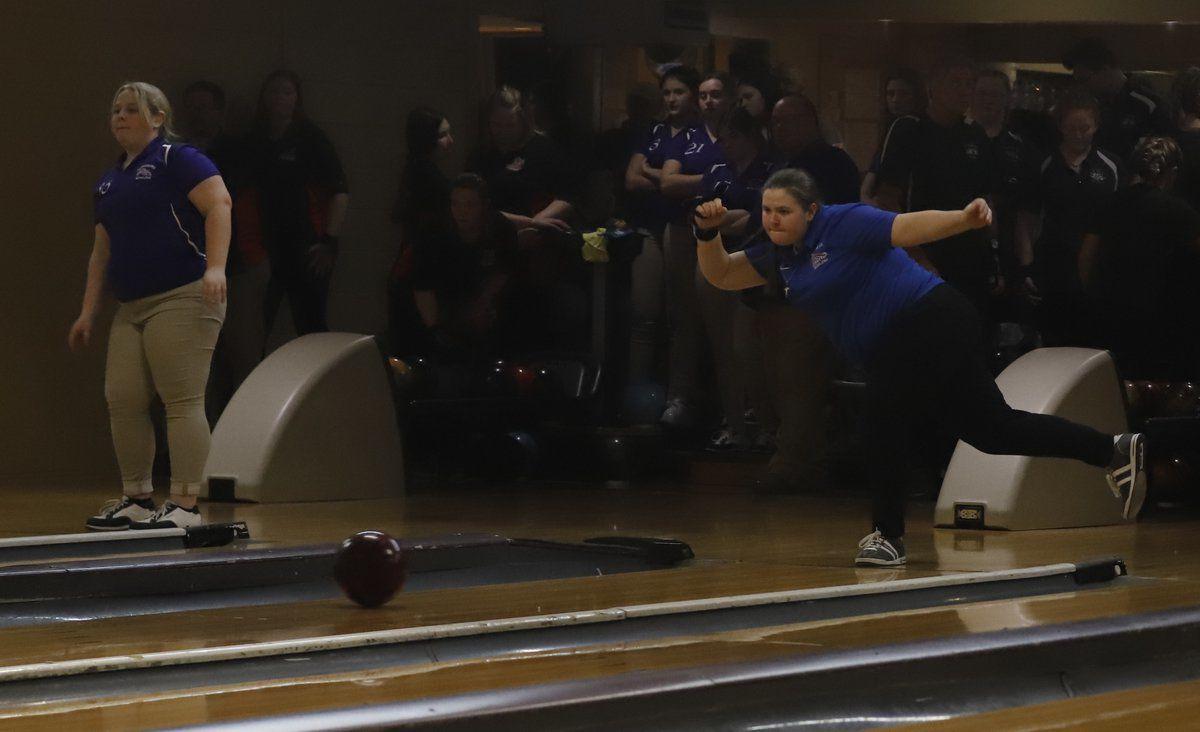 Massac County's Paige Troutt found the cramped quarters at Salem Bowl last Saturday enough to her liking to roll a six-game 1252 series, which placed her atop the leaderboard at day's end.

However the team didn't adjust quite as well, and the Lady Patriots fell 90 pins short of moving on to this Saturday's O'Fallon sectional at Fairview Heights' St. Clair Bowl.

The title was the first for a Massac County bowler at the regional level. Karsyn Fritch also moved on with a series of 1001.

To give everyone an idea of just how good some of these girls are, Troutt's 1252 -- an average of almost 209 -- was the 18th best rolled across the state last Saturday in 18 different regionals. Troutt's second game, a blistering 256 was also the high game for the day at Salem.

Anna-Jonesboro and Salem tied for total pin count with team series of 5201. Harrisburg came in with 5008 pins, and Johnston City edged out Massac with a team total of 4964 to Massac's 4875. Only the top four teams advance to sectionals.