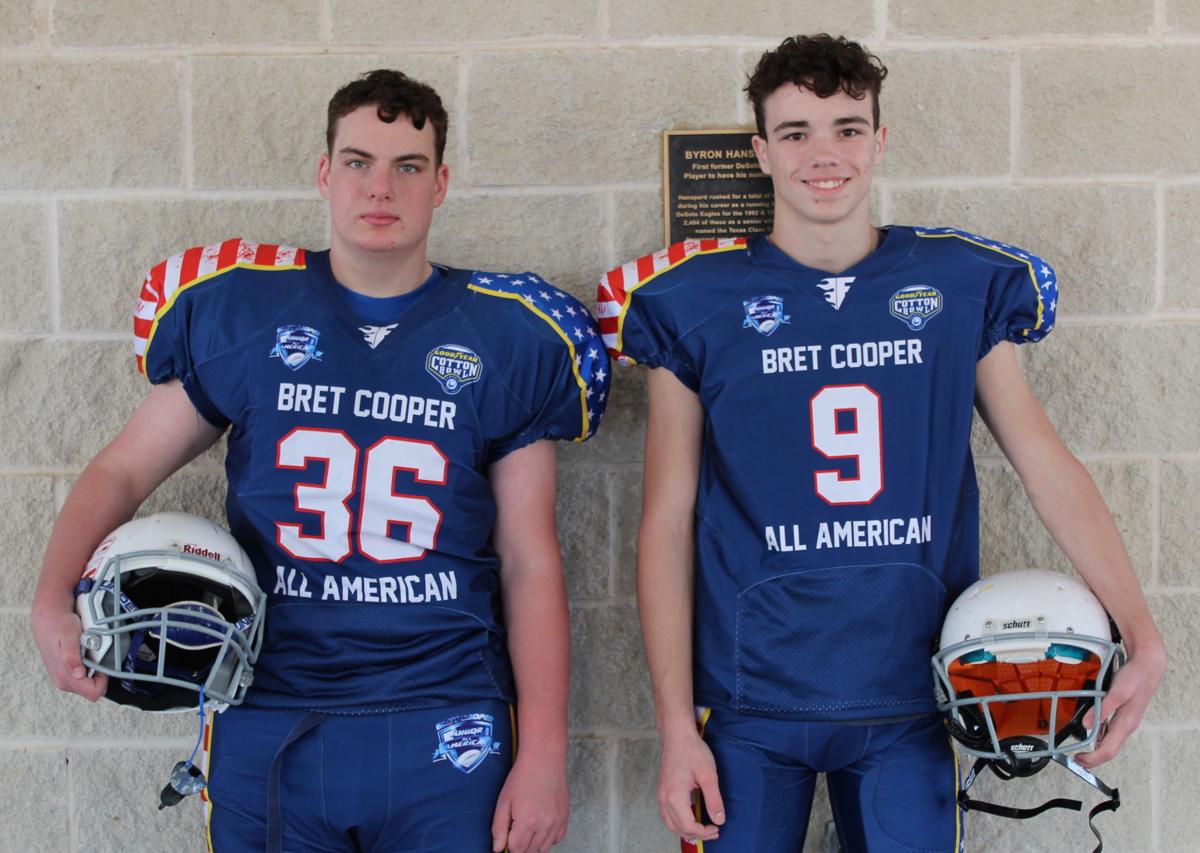 Kyle Williams and Jacob Smith on game day at the Junior All-American Academic Bowl in Dallas in December. 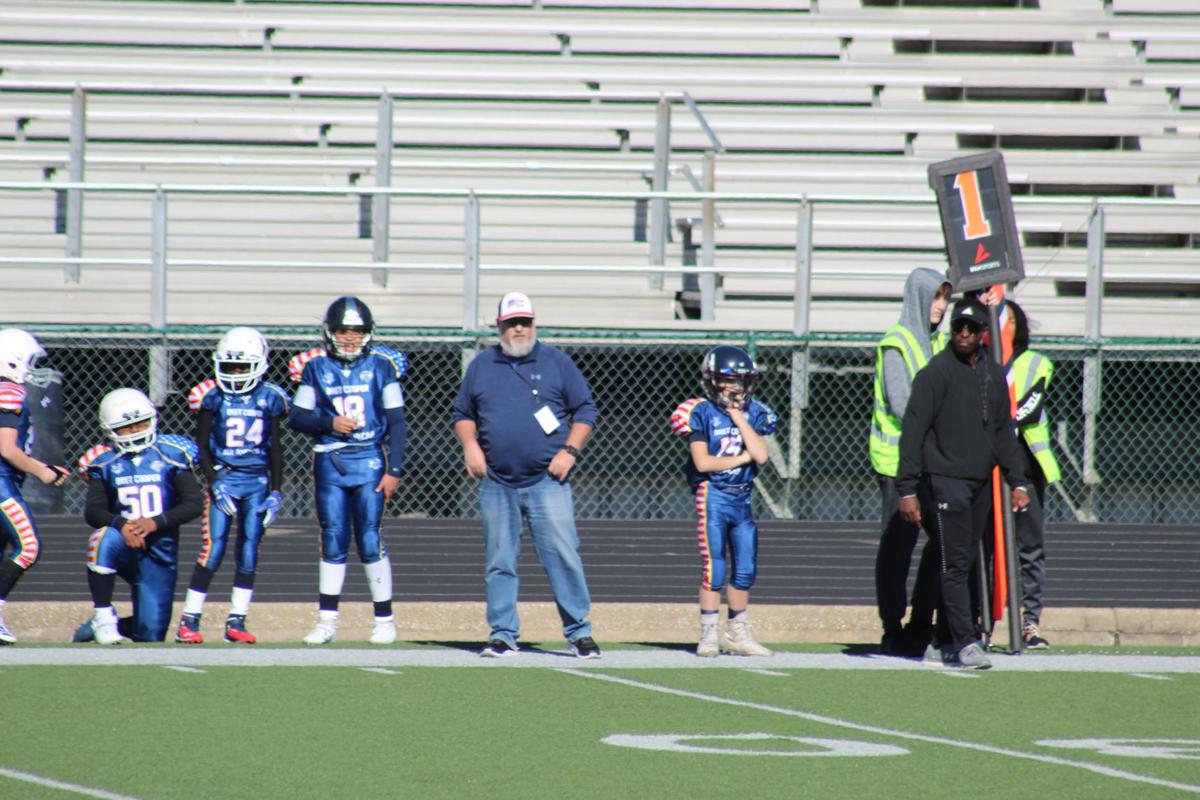 Kyle Williams and Jacob Smith on game day at the Junior All-American Academic Bowl in Dallas in December.

In late December Massac County Youth Football League (MCYFL) players Jacob Smith, of Joppa, and Kyle Williams, of Metropolis, traveled to Dallas, Texas for a week of football after being invited to play in the Bret Cooper Junior All-American Academic Bowl. The two eighth graders were nominated by MCYFL Coach Kevin Towery for this honor based on their academics and character.

The Junior All-American bowl was an East versus West format with high school, college, pro and ex-NFL players as head coaches. Towery also traveled to Dallas to watch and support his players and was asked to assist in coaching the U11 East team.

The week in Dallas was filled with practices from 9 a.m. — 4 p.m. with a short break. During the evenings, the players were treated with talks from former NFL and college players.

The heart of these presentations was focus on being student athletes — the importance of education, character, starting to look towards college, the processes in receiving scholarships and being recruited. The speakers also shared personal experiences and struggles they have overcome.

Smith and Williams had the opportunity to practice and play with and against youth from all over the country. They also attended the Cotton Bowl at AT&T stadium.